One Stylish Stroll Down Memory Lane 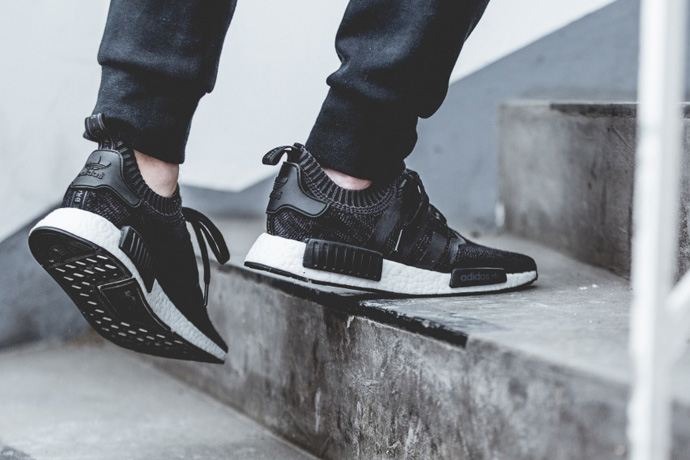 We’re not ones to dwell on the past. But it’s been a good year. Style-wise, anyway. Maybe only style-wise, in fact.

So here to provide some joy are our best attempts of this past year to entertain, educate and dress you properly:

The Curious Case of Jeffrey Goldblum. Wherein we dove headlong into an investigation on exactly how Jeff Goldblum got so damn stylish so damn late in his career.

The Great Merch Ruse of 2016. How everyone from Kanye to Trump sold glorified tee-ball gear to the masses.

When It’s Okay to Unbutton X Buttons. We laid out a definitive red/yellow/green guide to unbuttoning your shirt buttons based on scenario and if you’re Pierce Brosnan.

The Agony and the Ecstasy of Adidas Confirmed. A firsthand tale of five days in the life of a guy who still wants some NMDs.

Leonardo DiCaprio: In Defense of Actually Not Giving a Fuck. This one is pretty self-explanatory.

When a Man Loves a Filson, Part II: Out in the Field (and Stream). Here’s what happens when you get up close and personal with some handsome outdoorsman gear to do some fishing and shooting.

Transcripts from the Untelevised GOP Man Heel Debate. Long before Trump won the election, he was debating the likes of Marco Rubio on the merits of his Cuban-heeled shoes.

Why Do We Call It Buffalo Plaid, Anyway? Everything you ever wanted to know about the ever-present red-and-black-checkered flannel.

Against Bad Webshop Photos. We make a very compelling case for anyone with a webshop to step up their game.

How to Start a Menswear Brand. Our man in the know gives us some details on how he started his own menswear label and shares some tips on how you can, too.