When a Man Loves a Filson, Part II: Out in the Field (and Stream)

Catching Fish and Shooting Shotguns in the Pacific Northwest 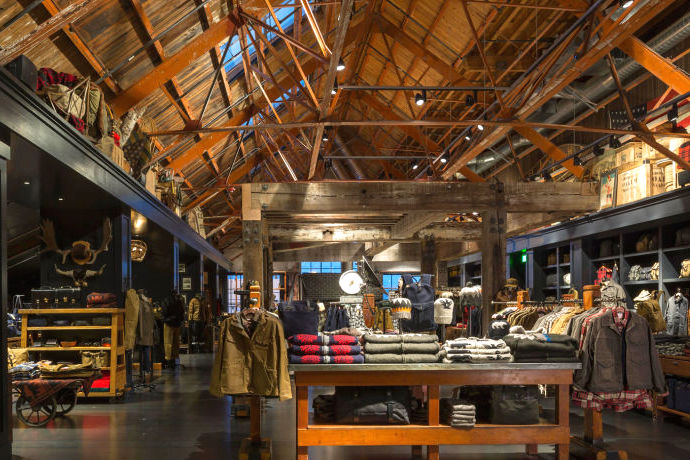 Many, many moons ago, we penned an ode, entitled When a Man Loves a Filson, to the many, many wondrous visions of outdoorsiness that danced in our heads whenever Filson would introduce some new beautiful combination of canvas and leather into the world.

And while the ode was filled with fantasy—fish being caught, trees being felled, etc.—it was grounded in the reality that we’re city folk, and if we wanted that waxed shooting jacket, it was better to say that it was going to be used on a weekend hunting trip for brunch nachos than to hold the false hope that we’d be hunting pheasant in it. Even if secretly we still did, deep down.

Then, fast-forward two whole years. To just a few weeks ago when, out of the blue, Filson came calling. They needed some able-bodied writers to head to Seattle, see their new range of handsome gear and spend a few days living the #FilsonLife, so they brought us out on their dime. Finally, it was our chance to live the dream. But would it live up to those deep-seated hopes and fantasies we’d been harboring for years? 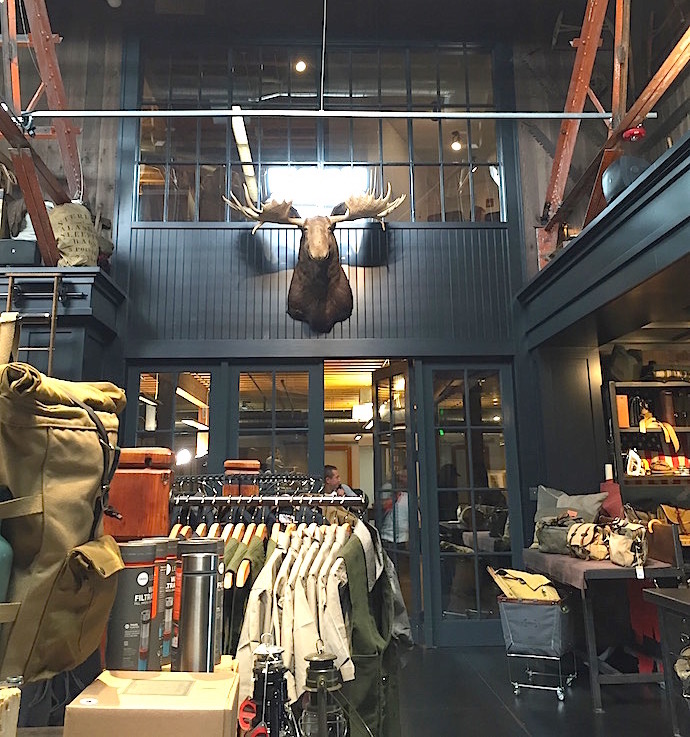 So I packed my bags and absconded to the Emerald City. First stop: Filson HQ, a sacred temple of Pacific Northwestern-ness. There was a giant moose head mounted below industrial trusses; tin cloth as far as the eye could see; a working fireplace smack-dab in the middle of the store; dressing rooms modeled after the historic Timberline Lodge—and possibly even more plush. And of course there was a factory on site that you could peer into from the shop. 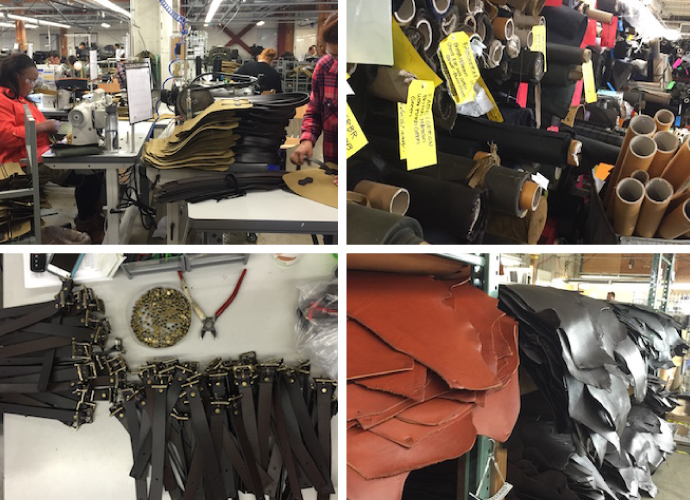 Plus a much larger factory just a few blocks away, also in Filson’s native SoDo. We saw nearly every square foot of both. Bags being bagged. Zippers being zippered. Jackets being... jacketed. Some fantastic suede just in from Horween that’s getting turned into ruggedly attractive totes and backpacks. Speaking of, we got a peek at what’s on the way for fall: 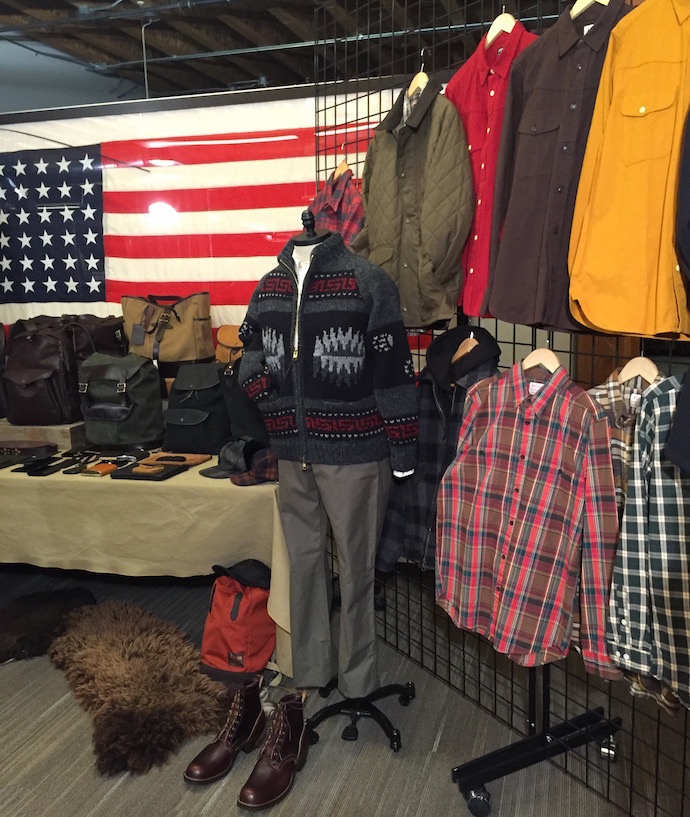 And after a full day of Filsonification, we were ready to really dig into living life to the Filsonest. Cut to scene: 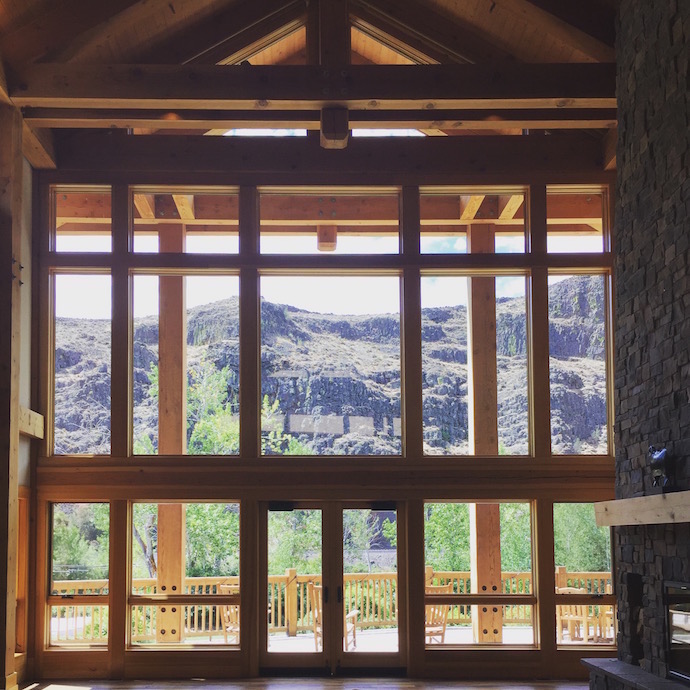 Canyon River Ranch was home base for the next couple days. It sits on the banks of the Yakima River, nestled in a sun-drenched valley. It’s verdant. It’s picturesque. It’s lovely. I could go on, but just drink in the view from the Lodge, above.

We wasted no time getting out on the river in drift boats with our trusty guides and began our fly-fishing odyssey. (Turns out that in the middle of summer, you don’t need a whole lot of gear, meaning those visions of waddling around in a comically bulky pair of waders while decked out in flannel would have to wait for another day.) After getting the hang of casting—and after a few tangled lines—I fell into the rhythm of it, and lo and behold: started catching fish. 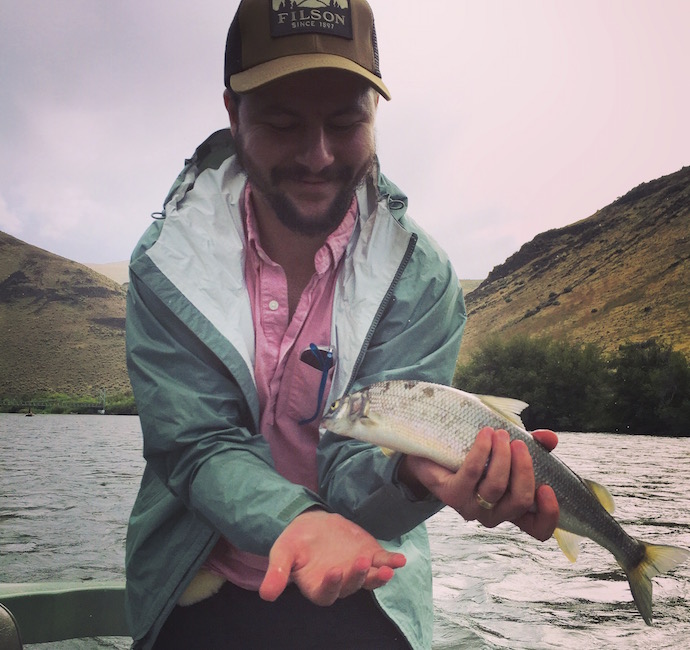 You know the moldy old chestnut about teaching a man to fish? That’s a good one. Seems timely. But, well, that didn’t apply here because this was a catch-and-release river. So even after catching five fish that day, I didn’t eat any rainbow trout. And I was okay with that because I had begun to feel a kindred spirit with these technicolor creatures—this river was ours to share. And the bald eagles’, too. #Merica. 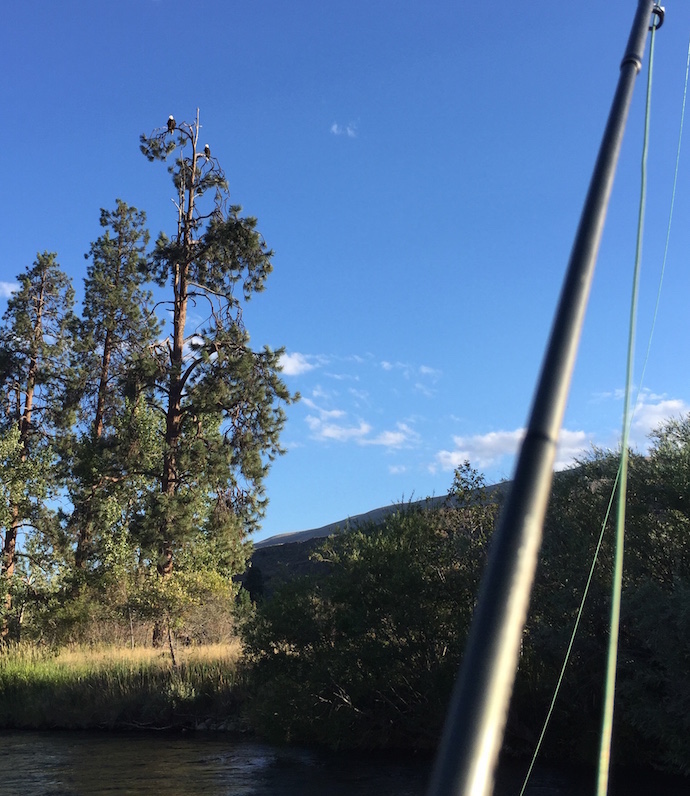 And then suddenly, the heavens opened, just ajar, for a light sprinkling of cooling rain. We all tucked away our gear in our angler’s waist packs and dry bags, tipped our hat brims low to keep the wet off our beaks and in that moment realized: we’re living it. This is it. When a Man Loves a Filson has grown up into When a Man Lives a Filson. Then the clouds rolled on by, the sun returned, and we caught a few more fish that were this big and called it a day. 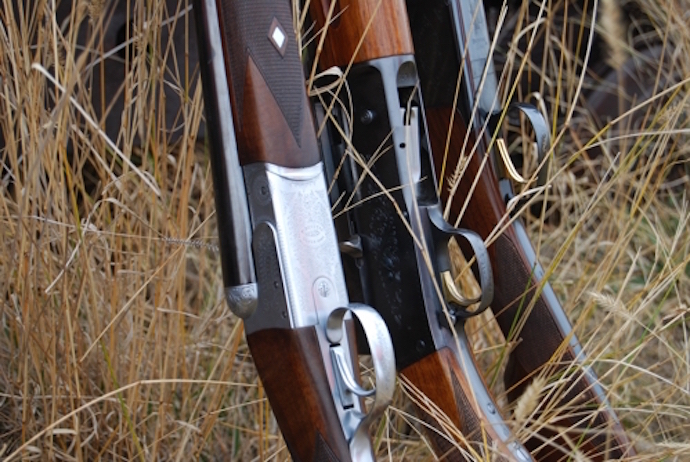 The next day, we completed the cast-and-blast biathlon: shooting sporting clays on Canyon River Ranch’s private course. There was some hiking between stations, more misses than hits and yet even more #FilsonLife to be lived. Again, it was far too warm to be wearing that shooting jacket, but I could imagine how an extra layer or two of quilting between the butt of my 12-gauge Beretta and shoulder would’ve been advantageous.

Though it left me with the perfect souvenir from this trip: a sore shoulder.