The Eight Most Rewatchable Movies Now Available For Streaming

Earlier this summer, we created the TV Guide Movie Hall of Fame—a compendium of basic cable movies you can’t help but watch over and over, again. With the surfeit of content being produced these days, we felt it important to carve out a cultural refuge of sorts, impervious to the vicissitudes of time and taste. (We also felt it important to sing the praises of Man on Fire. But that’s a different story...)

In that same spirit, we’ve rounded up eight similar classics new to Netflix and Amazon for you to stream when you inevitably get fed up with trying to keep up with whatever new show you’re failing to keep up with.

Not all of them are good, in the critical sense of the word. But they are all comfortable, familiar and mindlessly entertaining enough to lose yourself in on a lazy night after a long day’s work.

Plus: can you honestly tell us you have zero interest in re-watching Wild Wild West? 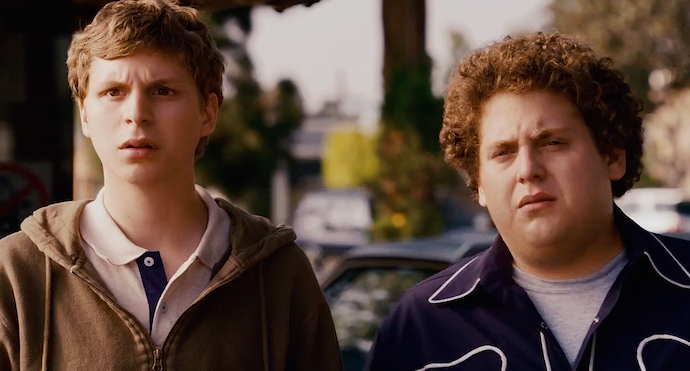 Superbad (Amazon Prime)
Probably our generation’s most beloved teen movie. Two high school seniors on a quest for booze and sex never gets old. And a lot gets lost on cable with this one. 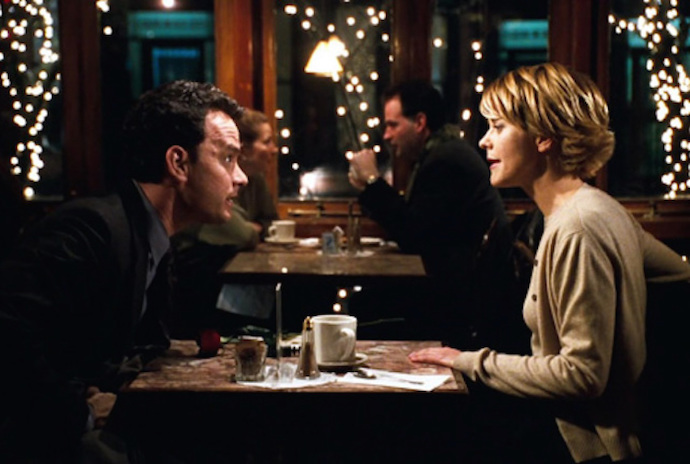 You’ve Got Mail (Amazon Prime)
A classic rom-com, and a genuine artifact of its time. (How many potential romantic comedy plots have been foiled by the advent of social media? It boggles the mind.) Watch it and feel nostalgic for the early days of email and the halcyon days of Meg Ryan. 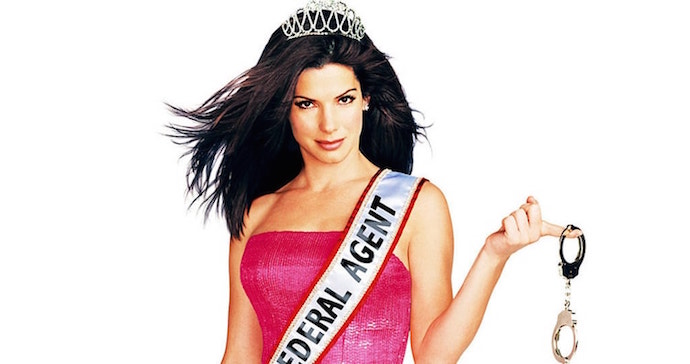 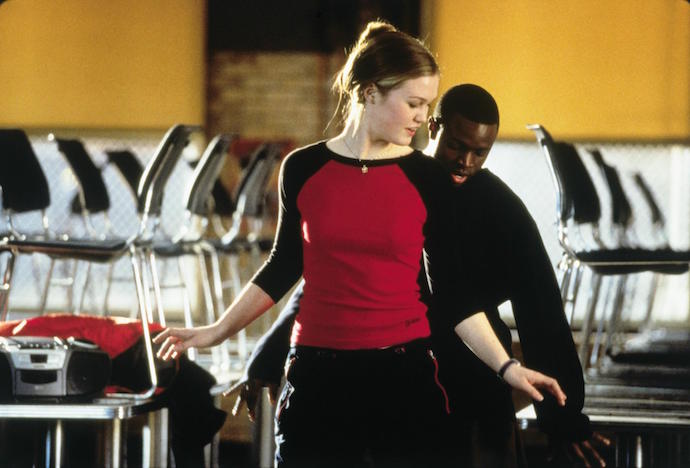 Save the Last Dance (Amazon Prime)
Does this feel-good story about a black dude teaching a white girl the redemptive powers of hip-hop stand the test of time? Probably not. At this point, it kind of feels like a movie-length version of that Kendall Jenner Pepsi commercial. But Julia Stiles is as close to a quintessential cable movie actress that we have in this world. And that should be celebrated. 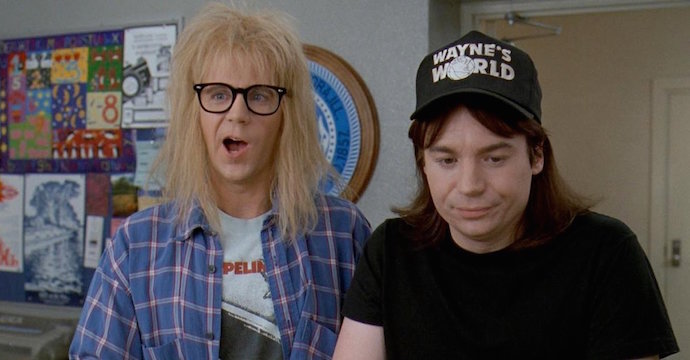 Wayne’s World 2 (Amazon Prime)
Because we all know it’s better than the original. 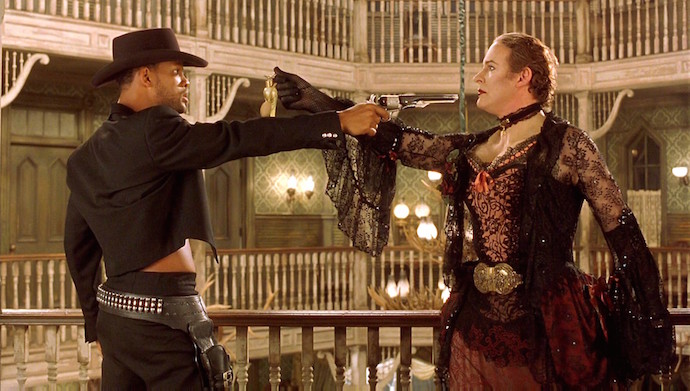 Wild Wild West (Netflix)
The first and last great steampunk western parody of the modern film era. What a shame. 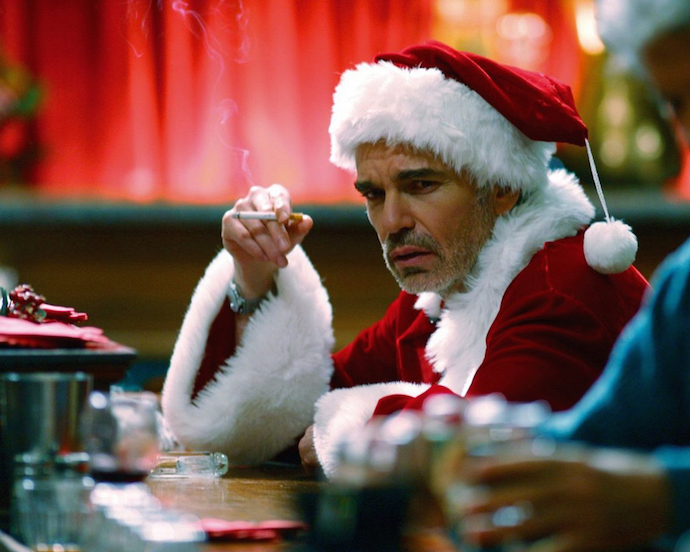 Bad Santa (Netflix)
A genuinely great and poignant comedy/Christmas movie. Watch it instead of the unnecessary sequel and laugh and feel stuff. 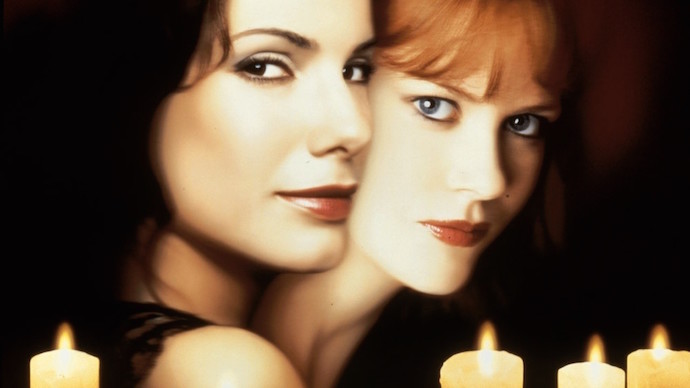 Practical Magic (Netflix)
Hot take, but I think we’re collectively over witchcraft nowadays. Vampires, werewolves, wizards—still pretty ripe movie territory. But witches? Does anyone care about witches, anymore? They just seem completely irrelevant in 2017 in a way that they weren’t in 1998, when Nicole Kidman and Sandra Bullock starred as sister witches in Practical Magic, which is a very good bad movie about sister witches, which is more or less the only kind of movie you can make about sister witches.