The Best of UrbanDaddy San Francisco 2016

What a Year. Here’s the Best of It. 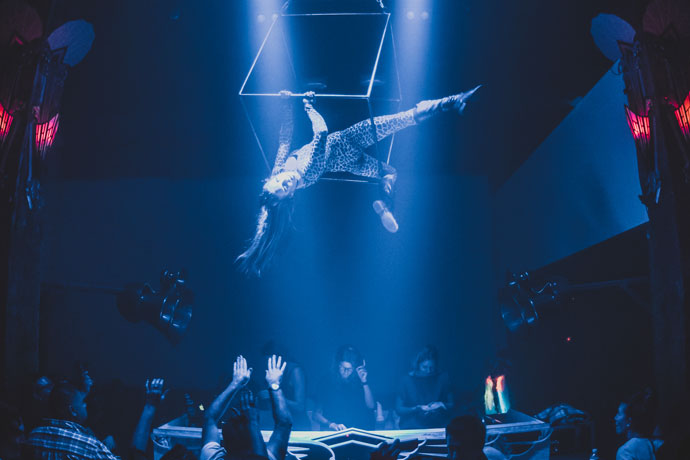 But it was also a year of glory. A year of uni-butter-glazed lobster rolls, Japanese bathhouses that also had sake, and entire campgrounds populated solely by Airstreams.

And so today, we reflect upon the good parts. 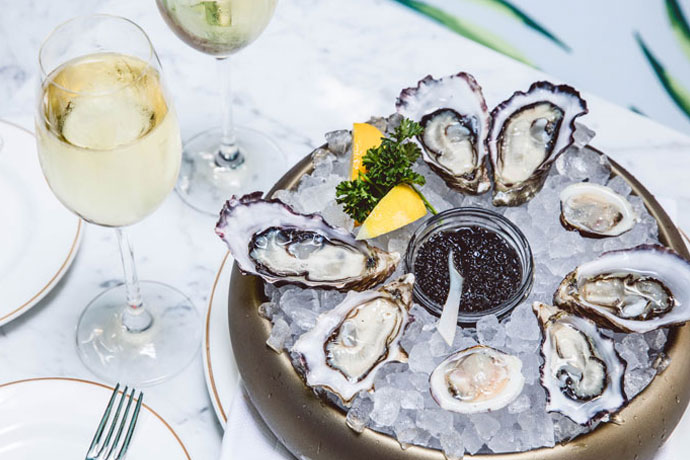 We indulged in liquid lunches and just so many oysters.
Because Leo’s pickle-adjacent martinis certainly count towards a balanced diet. And then there was the sort-of-secret cocktail bar in the back in case balanced wasn’t good enough. 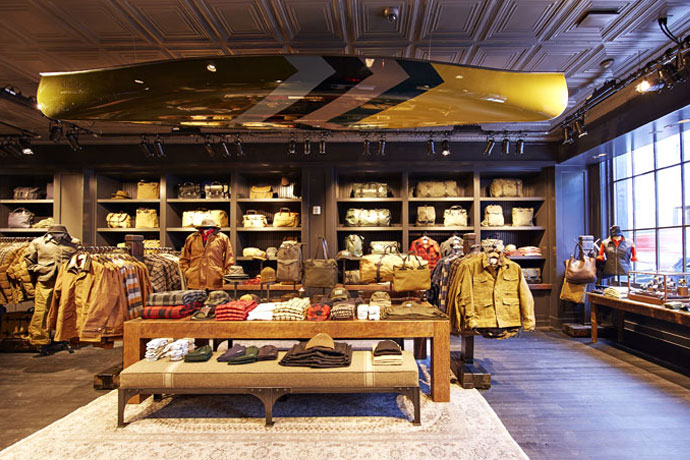 We upgraded our persons significantly.
Specifically, in the form of some damn fine flannels and knockout watches and boots galore. 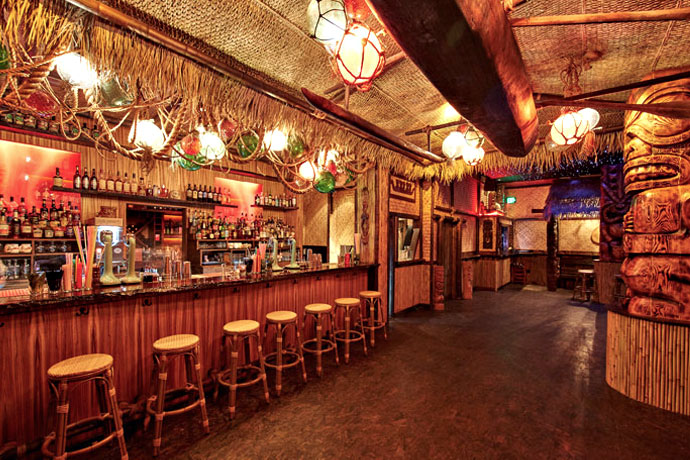 We tikied, and tikied and tikied some more.
Because there’s no going back when the Bourbon & Branch team build you a bar complete with a captain’s quarters and an aquarium. 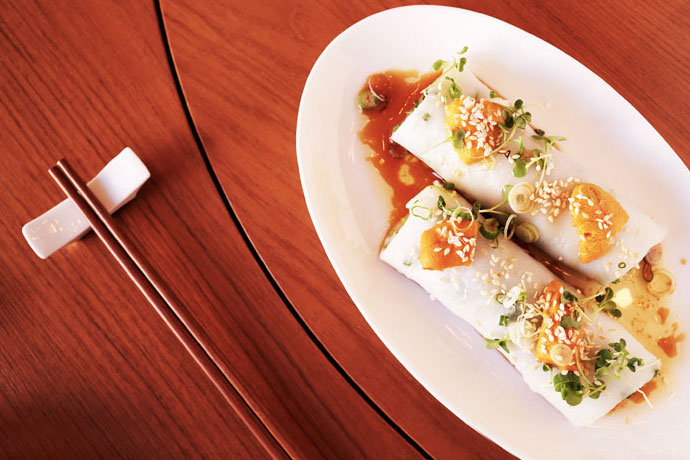 We went to Chinatown all the damn time.
And feasted on skirt steak fried rice and tea-smoked duck washed down with a drink called Happiness, which almost says it all. 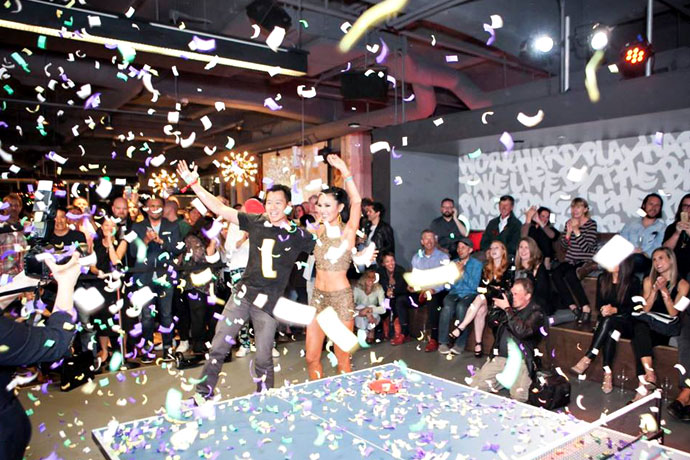 We perfected our one-handed backspin.
Because winning at ping-pong feels even more like winning when you have a beer in your hand. 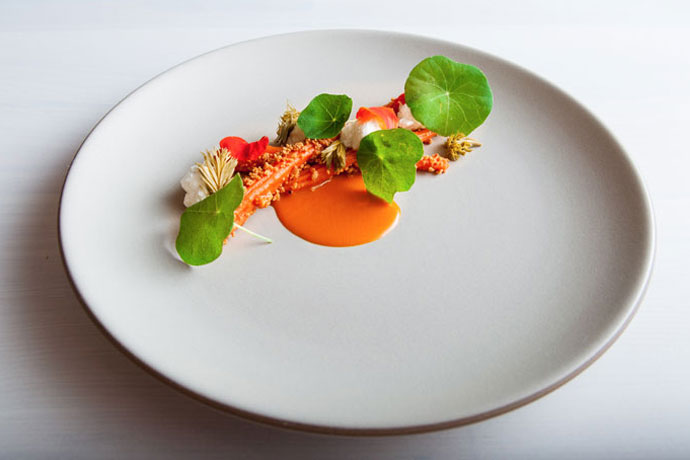 We learned that imitation really is the sincerest form of flattery.
And the most delicious. Particularly when you’re recreating the best dishes from the best restaurants in the world. 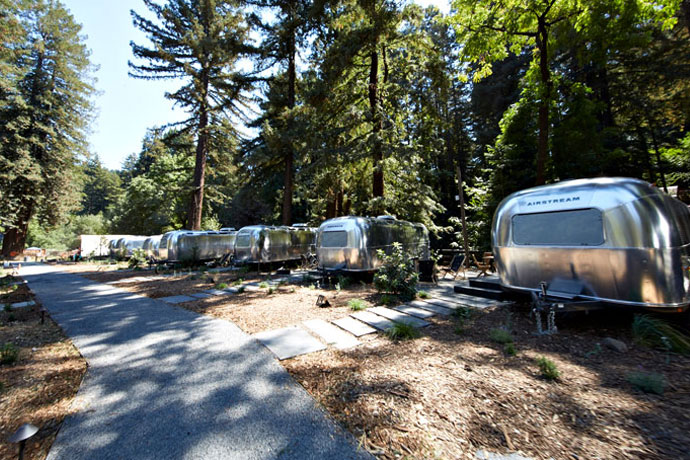 We deepened our appreciation for the Airstream.
All Airstreams should be tucked away in the redwoods and come equipped with Casper mattresses and spa-like showers.

We danced.
If you build a big, beautiful nightclub with a stained glass-backed bar, chrome chandeliers, LED-installations and an insane weekly lineup, they will come. 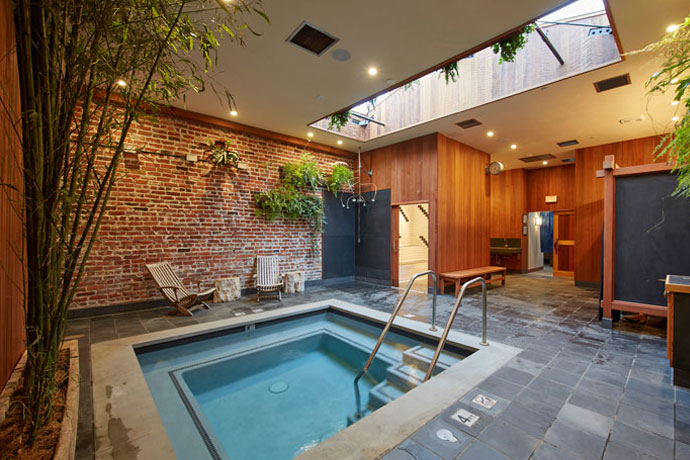 We learned that we’d been doing Japanese bathhouses all wrong.
Because you’re not doing them right if there’s not sake, acupuncture and a pink Himalayan sea salt sauna included. 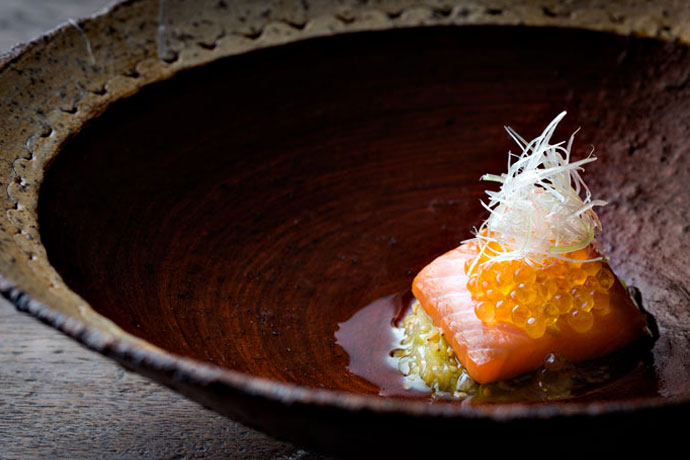 We learned that patience is, in fact, a virtue.
Hugely anticipated openings involving an 11-course tasting menu and a farm/inn/restaurant setup come to those who wait.