The Ranch at Laguna Beach

Your Place Among the Canyons on the Laguna Beach Coast 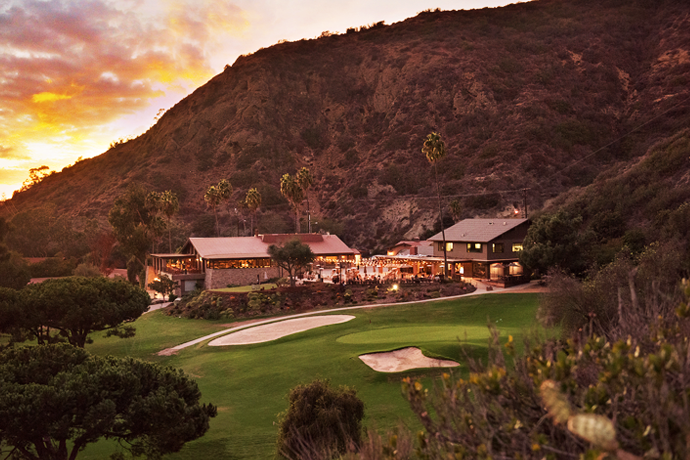 And hit the road for the Ranch at Laguna Beach, a sweeping new hideaway for eating, drinking, golfing and having your muscles kneaded by seashells, now open in OC and looking a lot like this.

Hobie’s owner turned 87 canyon-bound acres into an idyllic spread for engaging in things you seek to engage in while on vacation. We think you’ll really enjoy the...

Accommodations.
You could take up with a date in one of 97 rustic, ranch-style rooms overlooking the coast and canyons. “Nice view.” Prepare to hear that a lot.

Treehouse.
You’ll more than likely want to inhabit this two-bedroom suite with its own gazebo overlooking the property.

Stone and shell massages.
Those occur at the Sycamore Spa and offer ultimate proof that inanimate beach objects are not only for aesthetics.

Restaurant.
It’s called Harvest. It grows its own ingredients for a Fundamental LA vet to prepare Baja omelets, shrimp and grits, and smoked-bourbon-bacon cinnamon buns. Someone also had the foresight to put 18 beers on tap.

Only golf course in Laguna Beach.
It’s a nine-hole situation, leaving you time to further explore those beers we mentioned.

Or you could always just... go to the beach.