Agenda: We Just Want to Make Sure You’re Ready for the Weekend 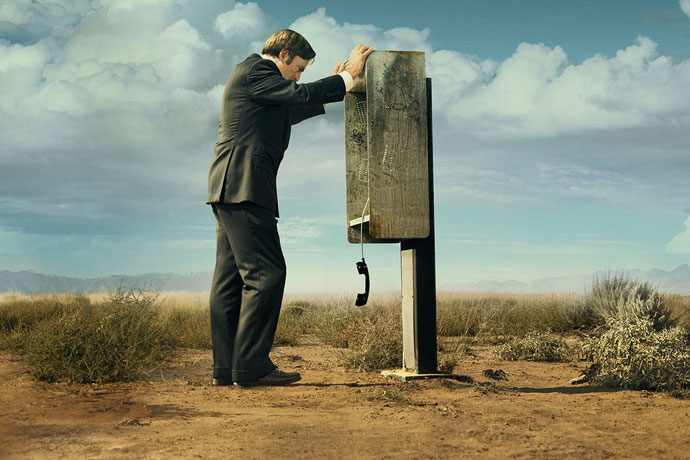 BINGE:
Better Call Saul Season 1
The new season of Better Call Saul debuts February 15, so you have just enough time to watch season 1, now available streaming on Netflix. (It’s available for download on iTunes.) We know you can do it.

WATCH:
Hannibal Buress: Comedy Camisado
Speaking of Netflix... if your name is Bill Cosby, you probably won’t be watching the new stand-up special from Chicago comedian Hannibal Buress. Everyone else, though, has no problem with the guy.

COMMERCIALIZE:
Super Bowl Commercials
Oh, what the hell. Everyone’s going to be talking about them anyway, so you might as well keep up with the Super Bowl commercials. Forbes is posting them as they’re released. They let you vote on them, too. Democracy, people.