Drawing Wildly Irresponsible Conclusions About the Mexican Actress, Via Her 'Gram 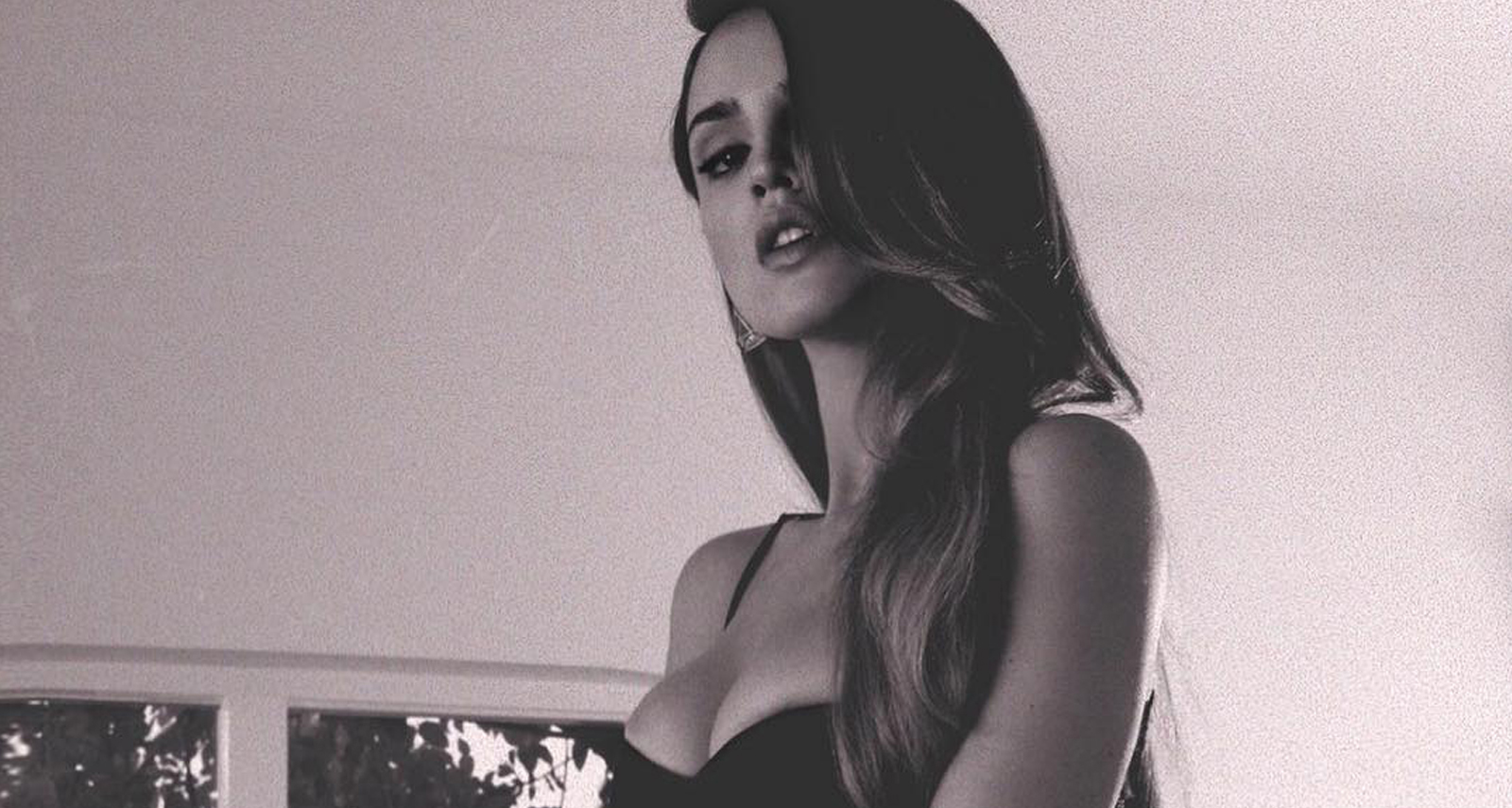 Today, we take a look into the deep follows of one Eiza González, the Baby Driver and From Dusk Till Dawn actress soon to be a household name thanks to her star turn in an upcoming Justin Timberlake video. Let's see what Freud, Jung and Rogers have to say about the lass. Just kidding, let's dive headlong down the rabbit hole and bullshit this thing...

THE PROFILE OF EIZA GONZÁLEZ

Mostly fellow actors and actresses, directors, makeup designers, lot of fan pages, lot of wildlife activist stuff. The interesting thing here is that she follows a lot of big-budget Hollywood types whom it appears she has no direct connection to. This could mean she’s a good networker, or that she’s got a lot of (not yet listed on IMDB) projects in the works.

This is not Josh Hartnett’s official account, as he doesn’t have one, which is pretty cool. As for Eiza, either she doesn’t know that, or is a big enough fan to be following a Josh Hartnett fan page. If we were to read too deeply into her credo—and after all, that’s what we’re here to do—we’d guess she’s the world’s biggest The Faculty fan.

An account dedicated to Robert Zemeckis’s on-set shoes, which appear to be orthopedic Asics. It has 391 followers. We may have found the quirkiest account on Instagram here. This is either very endearing or a very calculated move to get writers who maniacally scan the follows of celebrities to develop a celebrity crush.

One of the dudes from Incubus who is not Brandon Boyd. Remember Incubus?  He now runs some kind of live audio tech platform. Score another one for the ‘90s for Eiza.

An account that’s all about her own style and where you can find the pieces. Textbook narcissism; I mean, why isn’t there one of these for me?

The official account of Dallas Cowboys QB Das Prescott. If Eiza’s account didn’t betray that she’s a Cowboys fan, we’d think this had “he successfully tried to slide into her DMs” written all over it.

Eiza is, first and foremost, a nostalgic. She also comes across as a fan of cinema in general, and, charmingly, Robert Zemeckis’s shoes very specifically.