Facebook Will Tell You If You Liked Russian Propaganda

Plus a few more things they ought to do. 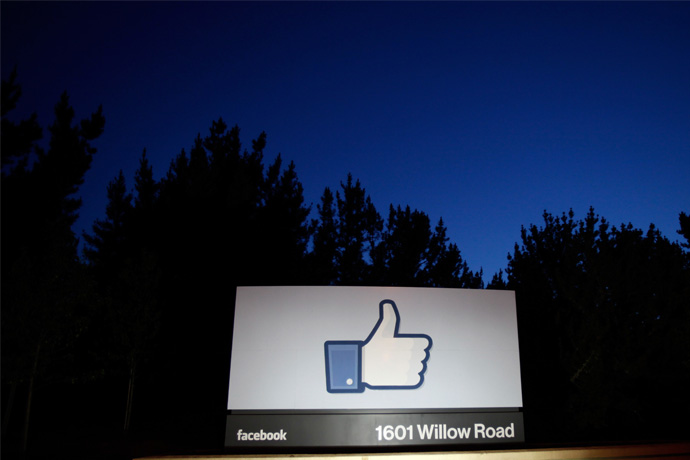 By the end of the year, Facebook will release a portal allowing users to see if they interacted with Russian propaganda between 2015-2017. In the ongoing investigation into the Russia’s role in the 2016 US Presidential election, Facebook testified that 80,000 posts on the platform were made by the Kremlin-linked Internet Research Agency. Those 80,000 posts reached over 126 million people.

The Internet Research Agency is accused of having pushed thousands of ads to help sway the election. Hundreds of which were likely shared by your uncle or mother. The portal Facebook will provide will let you see if you interacted not how you interacted with this content.  So you won’t know necessarily if you just saw the post about Hillary running a child sex ring in a pizza place or if you actively helped disseminate the lie that Hillary ran a child sex ring in a pizza place. Though, if you think real hard, you’ll probably remember which side you fell on that divided issue.

While it’s great that Facebook is taking steps to clean up the total mess that is fake news, there are a few more pressing things I want portals for. Ahem. I would absolutely love to see how many times my ex looked at my profile in the first month after we broke up. It would be great to have a portal that showed me the status that made the most people laugh out loud when they read it (a good laugh, not a bad laugh.) Also, while we’re making portals to figure out who lied to us on Facebook, could we set one up that reveals how much fun someone is actually having at an event. It always looks like people are having the fucking time of their goddamn lives at the bowling alley but I’ve been bowling. Bowling isn’t that fun. With this new portal, I’ll know exactly how much fun you’re really having at the bowling alley.

Culture
Check Out This 1.5-Mile-Long Art Project in the Nevada Desert
Artist Michael Heizer's "City" Is Finally Complete After 52 Years

Culture
This Auction Is Stocked with 60 Years of James Bond Memorabilia
Bid on Fast Cars, Bow Ties and a Bionic Eyeball