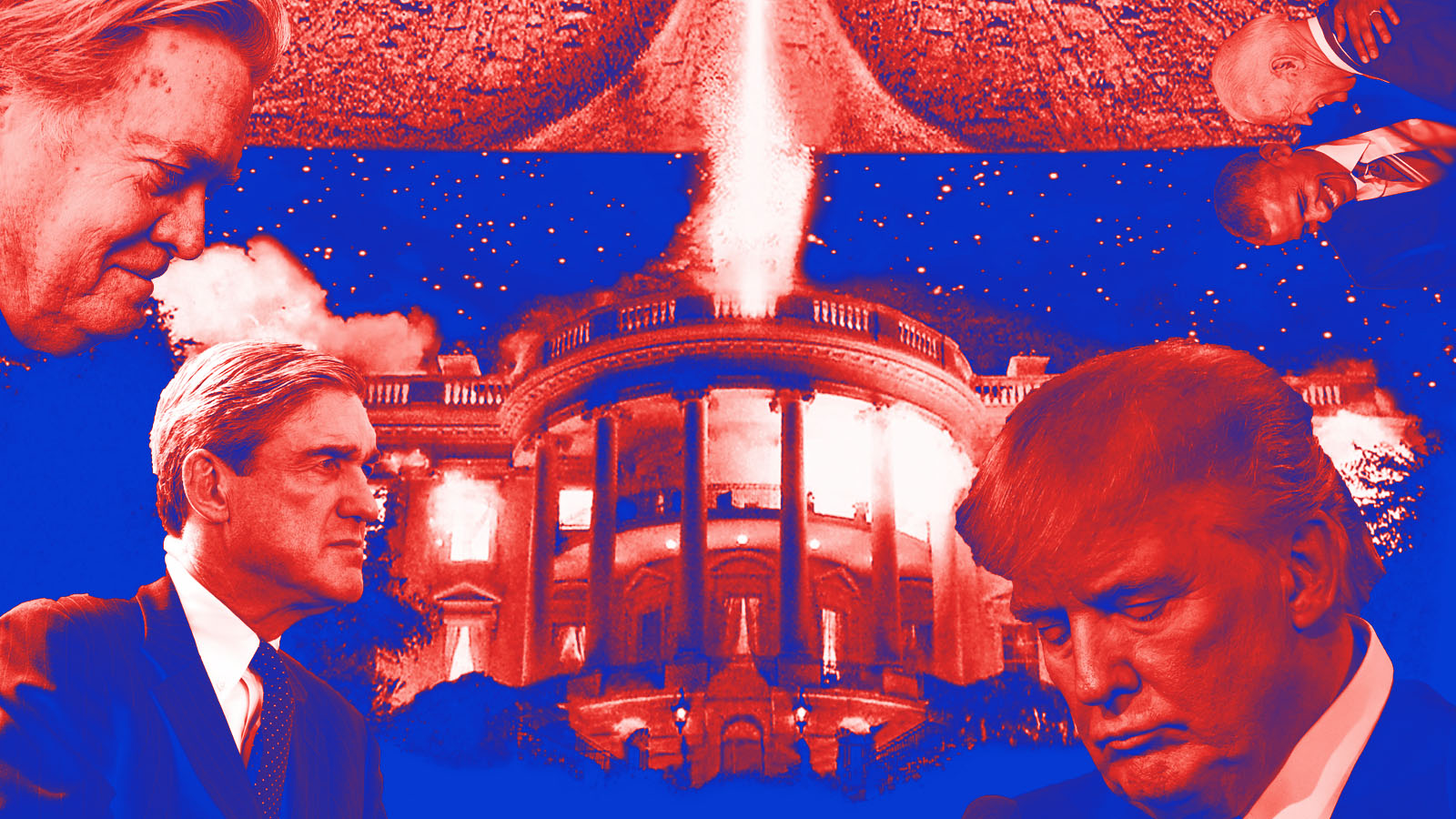 The commander-in-chief gave his first prime-time policy speech last night, and it didn't go horribly. Never mind where you stand on policy, it was gaffe-free, and that counts as a victory for him. So while he walks his celebratory lap, we press on with the most dangerous ex-employee yet. These are this week's Trump Administration Power Rankings...

1. Steve Bannon (Last Week: 3)
Steve has been cut by the administration, cleared waivers, and has now signed back on with his former team, Breitbart, where he’ll have all the power he wants to dictate stories and terms directly to Trump’s lauded base. Brietbart’s already tearing Trump apart today.

3. Reince Priebus (5)
Yesterday came reports that new wild card Steve Bannon wants Priebus to tell ol’ Bob Mueller that Kushner was behind the James Comey firing. Vengeance, against all odds, thy name might be Reince.

4. Jared Kushner (9) and 5. Donald Trump Jr. (NA)
Kushner’s got the above Bannon/Priebus revelation on his plate now along the new revelations about the June 2016 Russian meeting, which dig his hole a little deeper. The revelations: a lobbyist at the meeting has far deeper ties to the Russian government and intelligence services than previously reported. Never good. Donald Jr. organized said meeting. Expect Kush and Don Jr. to be paired together like this for the duration. At some point, it looks like Kushner may have to pay the piper on some other event too, and he’s in Bannon’s crosshairs, so he takes the lead.

6. Donald Trump (1)
Now that’s the kind of bullshit, boilerplate “let’s ramp up a war to distract people” speech Donnie needed. Which is to say, it could have gone much, much worse. He may see an approval bump from his lack of screw-ups in prime time. Still, borderline real presidential speech aside, he’s still dealing with the Charlottesville fallout and a rogue’s gallery of disgruntled ex-employees, and his Secret Service family plan is running low on minutes.

7. Christopher Steele
It looks like the former MI6 intelligence agent who put together the infamous dossier on Trump (pee tapes, massive Russian collusion) may have to testify under oath in U.S. District court about who paid for the investigation, as well as who his sources were. And the noose gets tighter.

8. The Sun
Any word on whether the president can see this morning?

9. The Pauls
Manafort and Ryan.
One may be in a dungeon somewhere singing like a canary. The other is giving national town halls on CNN, hoping he looks very presidential.

10. The Taliban
Trump remarked in his speech last night that “all [his] life, [he’s] heard that decisions are much different when you sit behind the desk in the Oval Office,” as a justification for his change of heart on expanding the war in Afghanistan. Now he’s about to see that being in the Oval means completing the mission isn’t as simple as saying the U.S. is going to “fight to win.”