Your Marvel's the Defenders Cheat Sheet

All Photos Courtesy of Netflix
Marvel’s The Defenders begins streaming today. It’s Netflix’s newest addition to its superhero lineup, and combines the main characters of all four of its previous Marvel shows to create a mini-Avengers. A made-for-TV version, if you will, but on an even smaller scale than ABC’s Marvel’s Agents of S.H.I.E.L.D.. It’s at 79% on Rotten Tomatoes, which puts it in the “not transcendent, but worth a shot” range. If you’re taking a personal day or sick day or super summer Friday, you may already be a few episodes deep.

Unlike the Avengers, who avenge all of Earth and, soon, the entire galaxy, The Defenders are local superheroes. They don’t come from other planets. They’re not billionaires. They’re just regular New Yorkers who happen to have incredible powers. They protect nurses coming off of double shifts and domestic violence victims. They have trouble with rent. They’re relatable. But whether you've watched all three and need to brush up or never watched any and are looking to start here, you need this cheat sheet to the members. Print it if you have to. 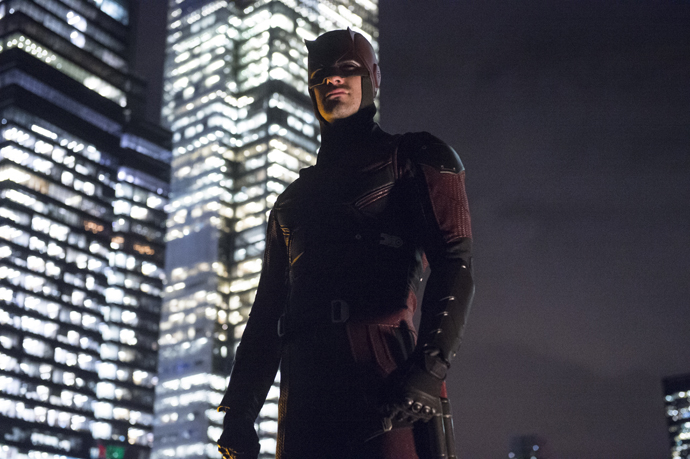 Daredevil
Matt Murdock in the real world. Daredevil is a blind man whose other senses have been developed to such a ridiculous degree that he’s become an unparalleled martial arts master who can of course fight in total darkness. The fight scenes on his eponymous show are some of the best ever filmed, on any medium. He’s an attorney with a heart of gold when he’s not stalking mob bosses in the night. 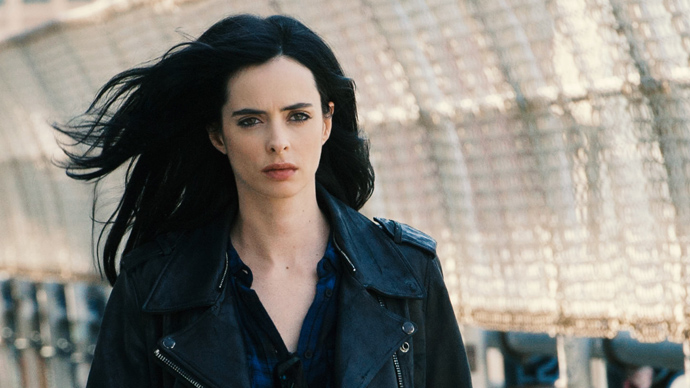 Jessica Jones
Jones Jones has super strength combined with an inherent element of surprise (the cannon fodder in the show always seems to have the same shocked look on their faces when a skinny woman kicks them through a wall). She’s a detective, which helps her She’s also got the KGB-like ability to drink people under the table, which also grants her an advantage. 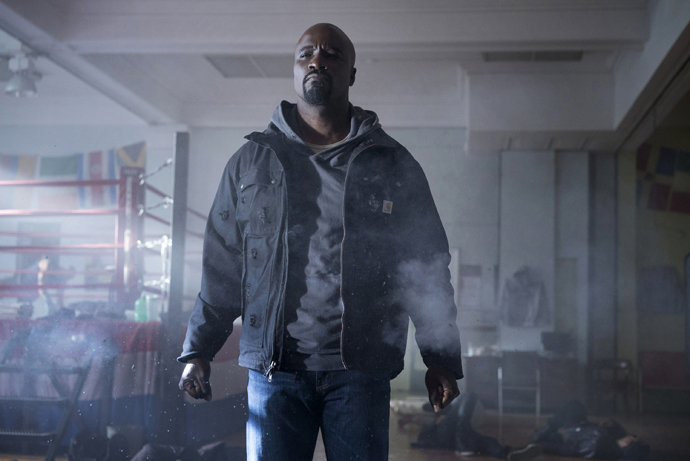 Luke Cage
He’s indestructible. Punches do nothing. Needles can’t penetrate him. Bullets bounce off of him. He survives RPG attacks. People who get punched by him go flying. He was a bar owner until said bar was blown up in season 1 of Jessica Jones. 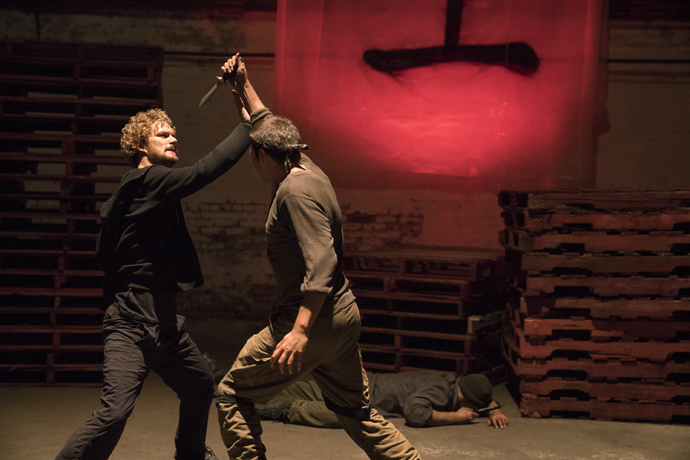 Iron Fist
I couldn’t find anyone on staff who watched this, probably due to the accusations of whitewashing and its robust 17% Rotten Tomatoes rating. One can only assume he throws a mean right or left hook. He does seem to have the ability to make people uninterested about a Marvel show, which, when you think about it, is quite a power.