It's Called Katana, and It Might Get a Little Scene-y in There 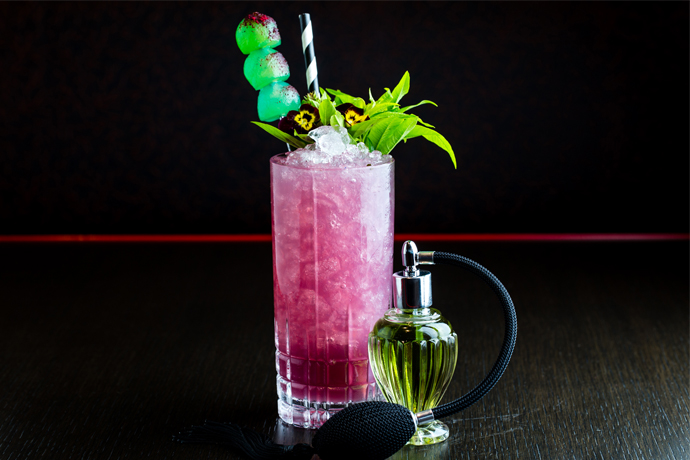 12 Photos Katana
Your next night out should involve three things.

And it should all happen at Katana, which is now open in River North, looks like this and definitely requires further explanation...

This Los Angeles import is bringing a little bit of the West Hollywood scene to River North. Sorry for saying "scene" right there. Anyway, it's all sexy glass light fixtures and high ceilings overlaid with timber. Your best play is probably to escort a date to the sushi bar, but one of the red-framed tables will do just as well.

They're taking general inspiration from Japan, fish from Japan and the binchotan for the robata from Japan. It all translates to things like toro and tuna tartare prepared tableside and filet mignon-wrapped foie gras hot off the grill. Then again, there's always the omakase option.

And some local talent's running the show. Namely, Jason Chan in the kitchen and Michael Simon behind the bar. They're here to make sure your beet poke and TOKI whiskey highballs are on point. They've added a few new menu items for the hometown crowd, too.

One of them goes by the name "48-ounce dry-aged Tomahawk ribeye."

It's a good name.