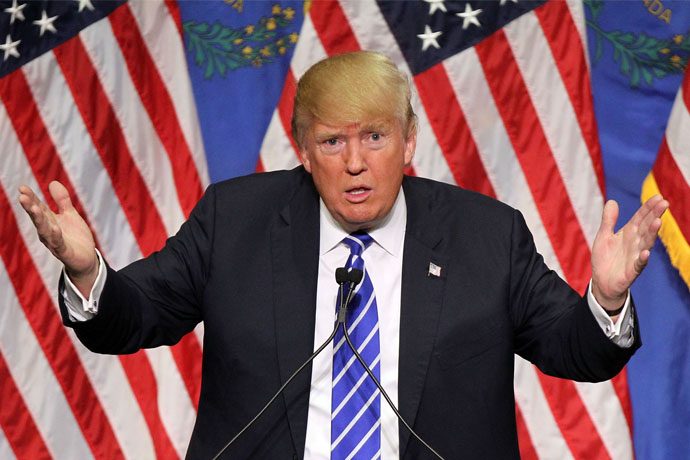 Politico just broke news of a statement to troops by Marine Gen. Joe Dunford, chairman of the joint chiefs, that there would be "no modifications" to the military transgender policy enacted last year, despite our duly elected commander-in-chief's bout of thumb-diarrhea yesterday. Apparently Trump forgot to tell...anyone...about his plan (which came on the 69th anniversary of Truman's racial integration of the armed forces, as a fun sidenote), and so it means nothing until he specifically directs the defense department to take action. Let's hope that before he can do that he spots a shiny object and forgets about the whole thing. Below is an artist's rendering of Dunford immediately following Trump's tweets.