The Game of Thrones Resurrection Survey

If You Could Bring One Character Back From the Dead, Who Would It Be?

Photos: HBO
In an ancient world of rampant violence and terrible decision-making, death is everywhere in Game of Thrones. The worst characters often get their way, while those holding even the slightest bit of honor often walk around with targets on their back. We’ve seen so many of our most beloved heroes bite the dust that rooting for any particular player in the show can be emotionally taxing.  But what happens when you get to wishing? Maybe (but most definitely not) one of your favorites will come back to life? It worked for Jon Snow fans.  So we surveyed the UrbanDaddy Staff: if you could summon the Lord of Light to resurrect just one character from the show, who would it be? 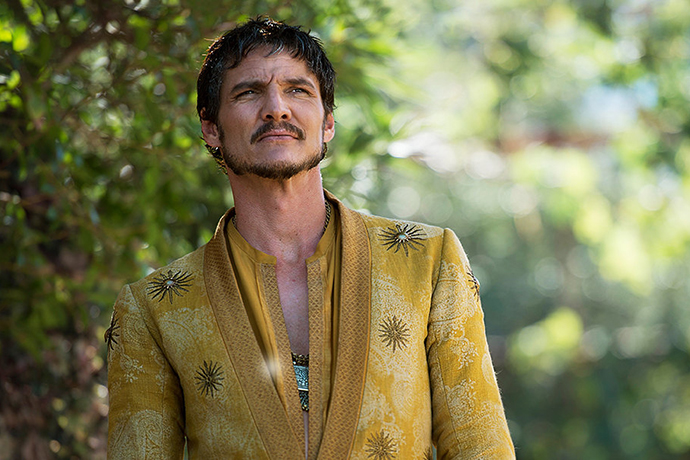 Oberyn Martell
"The Red Viper. I can't believe we got less than a season of this guy. He was such a vibrant breath of fresh air compared to the unrelentingly dour bunch that is most of the cast. As a character, he was as likable as any the show has seen. He had charisma and a just cause (avenging his sister). He was a badass and a sexual pioneer. Any time he was onscreen, GoT was a better show for it. His back-and-forth with Tyrion made for the most entertaining dialog of the series, and he almost killed The Mountain (with style, no less). Of course, the more you love a Game of Thrones character, the more likely it is your guts will be ripped out. Or, more precisely, theirs will. In a show built on shocking and gruesome deaths, Oberyn's eye-gouging head explosion might have been the worst. This is saying something. Like so many characters, hubris got him killed, after a thoroughly impressive showing as champion to Tyrion in a trial by combat. What a guy. I miss him every episode. We need a read priest in here, stat!" - Geoff Rynex

"The Viper, without question. The dude fucked, killed, drank, ate, and lived like the ultimate Dornish legend he was." - Zach Glattman

"1000% The Viper. If you read the books, he should have gotten more screen time and is such a dynamic character. Plus, I might be biased as I met Pedro Pascal at La Esquina in the city one night and he's a stand-up guy." - Laura Bakhtiani 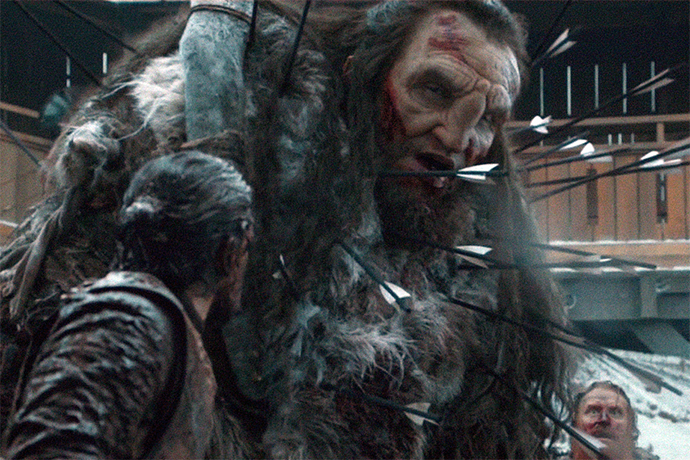 Wun Weg Wun Dar Wun
"I'm opting to bring back a real mensch here in one of the most ride-or-die giants Westeros has ever seen. There's a chance there are a few big men left north of the wall, but none quite like my guy Wun Wun. Who knows what glorious scenes were taken from us when Ramsay Bolton shot that fateful arrow through his eye (classic Ramsay). I'm sure folks are still holding out hope for a Clegane-brothers showdown, but wouldn't it have been just as fun to see the Mountain headstrong in a murderous rage (totally feeling himself), only to be plucked out of battle and tossed aside like a pesky sand spur by the great Wun Wun? Seven hells, yes." - Thompson Brandes

"Wun Wun, because he's the most badass giant there is, and he had Jon Snow's back. Fuck Ramsay Bolton!" - Lauren Ragan 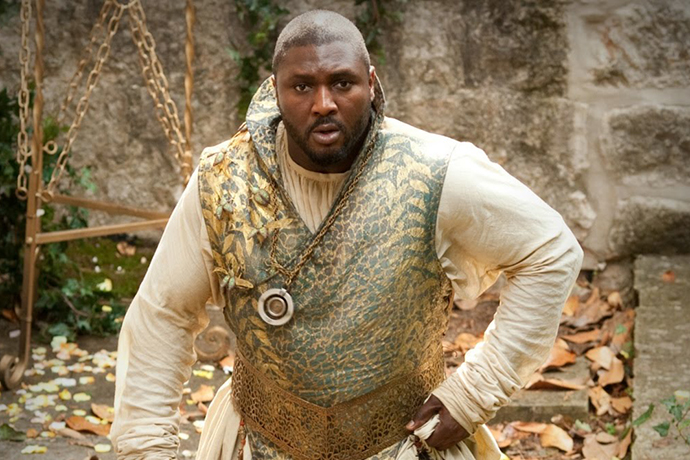 Xaro Xhoan Daxos
"This guy talked a lot of shit and knew how to wear a medallion. He was simply gone too soon." - Hadley Tomicki 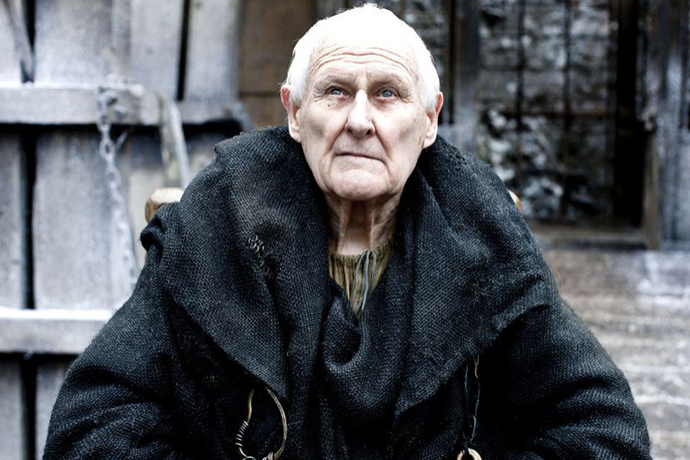 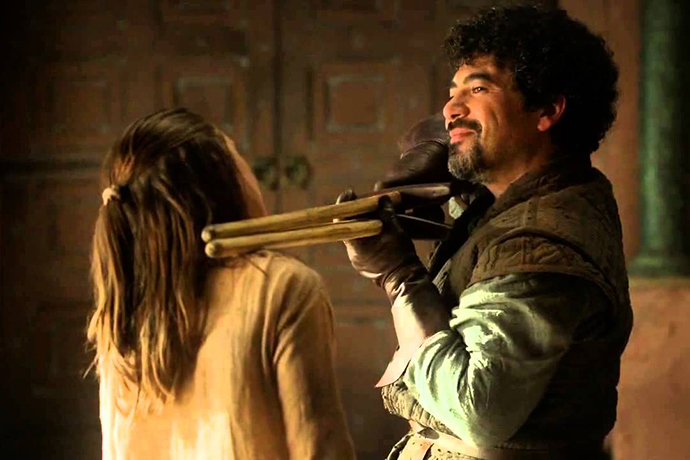 "I want Syrio Forel back! He was able to fight off so many of the King’s Guard with just a wooden sword! I don't want to believe he's dead because he didn't die on screen. It happened to the Hound (who I also love), it could happen with Syrio. Maybe he can come back and teach Arya more sword skills." - Kristen Realista