What Would Jon Snow Do For Work Today?

The inhabitants of Westeros are bloodthirsty, power-mad and entirely without scruples. They'd fit perfectly into today’s corporate culture.

All of which got us thinking, what would everyone’s favorite GoT characters be doing for work in the present day. Which got us writing about it. And here’s where we see the people of Westeros employed in 2017:

Daenerys Targaryen: Central character, Keeping Up with the Targaryens

Jon Snow: The breakout talent from a British boy band 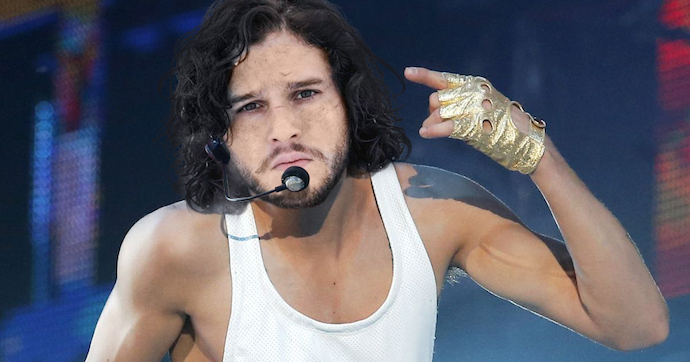 Melisandre, the Red Woman: Working at a library, sexily

Davos Seaworth: Learning to read at that library, just not so sexily

Sam Tarwell: Founder of a national non-profit for abused women and children

Greyworm: The next winner of RuPaul’s Drag Race 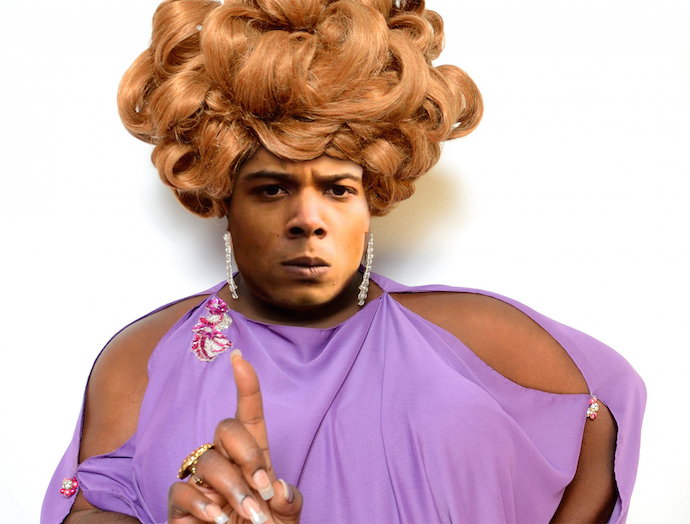 Brienne of Tarth: Power forward for the Los Angeles Sparks 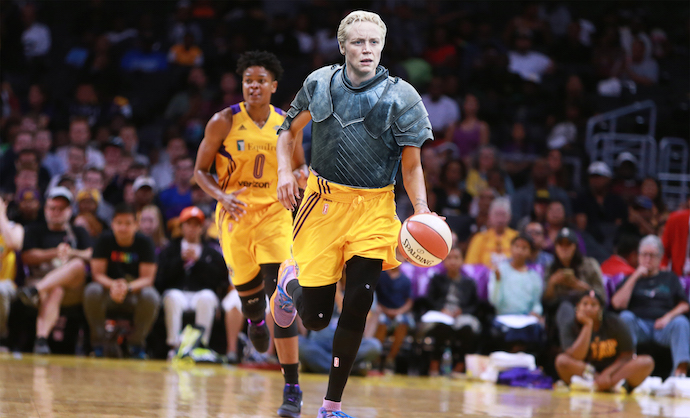 The Mountain: Now going by his legal name and appearing in the next Fast & the Furious sequel