Just Check Out Their New Everything Now T-Shirts

Photo: Donato Sardella via Getty Images (top)
Last month, two of our country’s most prolific Instagrammers, Kendall and Kylie Jenner, caused quite the stir when they began selling vintage-looking rock t-shirts with their faces on top. Here is an example of an otherwise cool Pink Floyd t-shirt that has been tarnished by Kendall’s sultry visage. 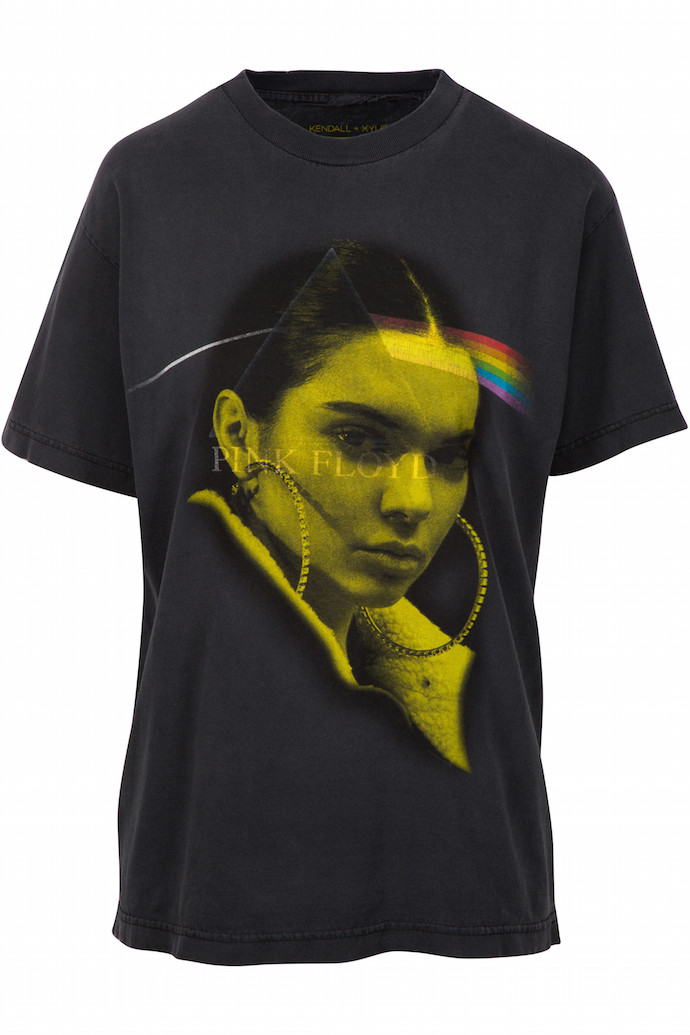 You could see the Jenners’s line of thinking here: people really like looking at our faces, people really like repping their favorite classic rock bands—woah, why don’t we put our faces on rock shirts? What they couldn’t have anticipated was that the people who like repping their favorite classic rock bands are not the same people who really like looking at their faces, and thus would not take kindly to the imposition.

Thankfully for rock music, America, etc, Arcade Fire is giving the reality stars a taste of their own medicine, by plastering the Everything Now logo over the Jenners’s faces on their t-shirts, and donating 100% of the proceeds to Partners in Health. It’s all very rock n’ roll. Not to mention, great for Partners in Health, because, let’s face it, we all want one of those shirts.

So @arcadefire are selling their own versions of *those* Kendal and Kylie Jenner t-shirts pic.twitter.com/vTrKrDJPxp— Thomas (@thomasjsmith__) July 4, 2017

To add insult to injury, Everything Now, which comes out on July 28th, sounds like it has the potential to be one of the best albums of the year. Its title track builds on the disco-y elements of Reflektor, and is basically five minutes of pure joy. It might just be the—gasp—Song of Summer.

Take a listen below.