The Eight Most Bingeable Books of the Summer

A Guide to What to Read, Based on What You Watch

But we’re also of the mind that the best books can be consumed with the same voracity as the latest season of Master of None—and should, too. That’s why we’ve rounded up eight of the most bingeable books of the summer for you to read at your leisure, while at the beach, by the pool or on your hammock (all hail the humble hammock).

And because we know your time is limited, we’ve tied each suggestion to a specific film or television preference. 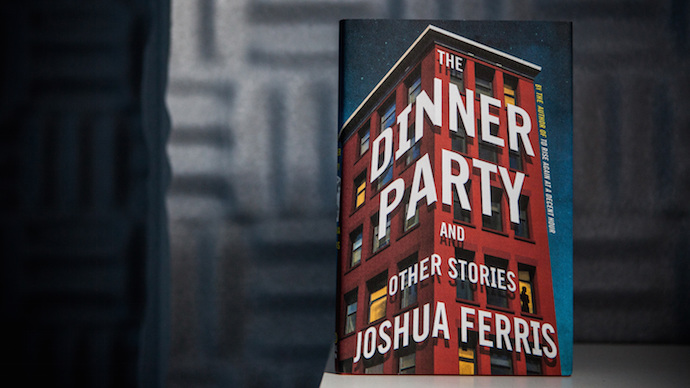 For fans of Woody Allen and Noah Baumbach...
There’s The Dinner Party and Other Stories by Joshua Ferris, who is fast becoming this generation’s most entertaining white male tragicomic neurotic. Often edging on the absurd—like his most popular novel, Then We Came to the End—Ferris’s stories offer darkly funny portraits of the modern bourgeoisie. To get a feel for the collection, check out the surprising (and surprisingly affecting) titular story in The New Yorker. 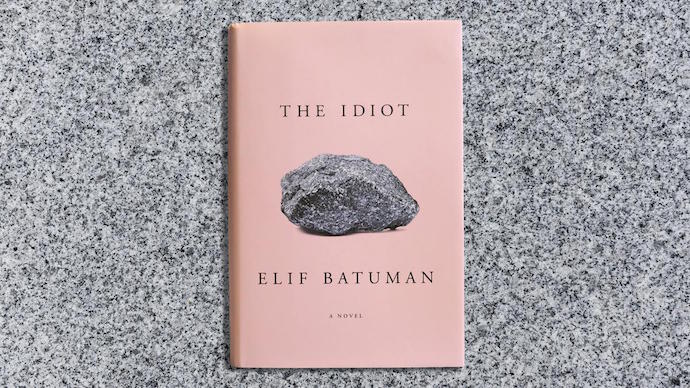 For fans of Sofia Coppola...
There’s The Idiot by Elif Batuman. To be clear: this is a highly imperfect comparison. But there is a dreamy yet understated tone and airy wit to Coppola’s privileged-female-centric films that is reminiscent of Batuman’s story of a Harvard freshman, Selin, stumbling through the first year of college by way of a narrative she constructs for herself. There is nothing fancy here plot-wise, but a will-they-won’t-they romance and short, slightly disjointed scenes makes this a hard book to put down. 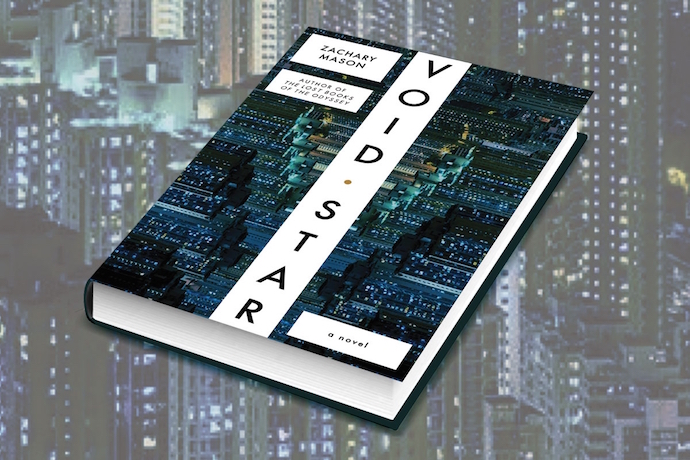 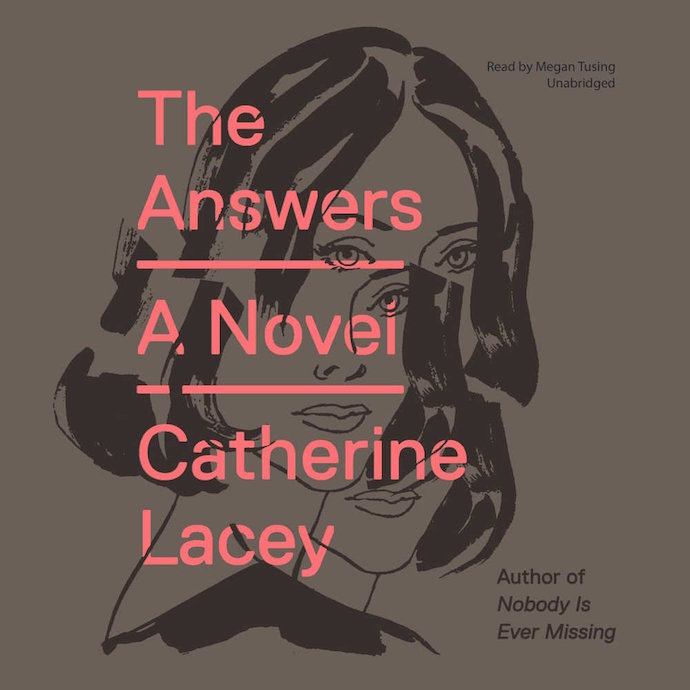 For fans of Eternal Sunshine of the Spotless Mind...
There’s the much-ballyhooed, mind-bending new novel from Catherine Lacy, The Answers, which tells the story of an impoverished women cast as “The Emotional Girlfriend” by a wealthy actor who’s enlisted a team of biotech researchers to help him build the perfect romantic relationship. So, yeah. This scenario is probably only a few generations beyond Tinder. 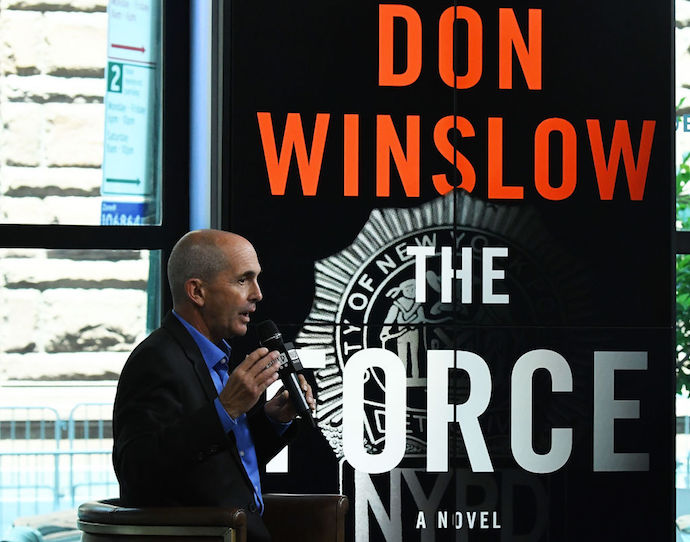 For fans of The Departed, NYPD Blue, The Wire, the news...
There’s the best-selling new book, The Force, by prolific crime novelist Don Winslow, about a dirty cop who leads an elite force—the force—in the NYPD. This isn't exactly a ripped-from-the-headlines novel, but it proves timely in its handling of today's most hot button issues—among them gun control and the war on drugs. With his gritty prose, dark sense of humor and firm grasp of character, The Force is no airport-bookstall-variety crime thriller. But it is damn entertaining. 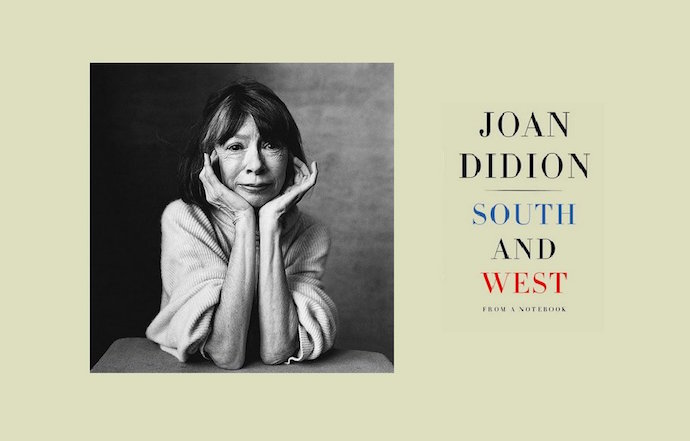 For fans of biopics about famous writers...
There’s Joan Didion’s South and West: From a Notebook and David Sedaris’s Theft by Finding: Diaries (1977-2002). Didion’s contains two extended excerpts from her notebooks—a road trip through the south with her husband and a personal reflection on California that grew out of covering the Patty Hearst trial in 1976; Sedaris’s contains uniquely funny observations and anecdotes from the diaries he kept from his early days as he struggled to make it as a writer, some of which would later find their way into his published works. Both offer a behind-the-scenes glimpse into the mind of a beloved American essayist. 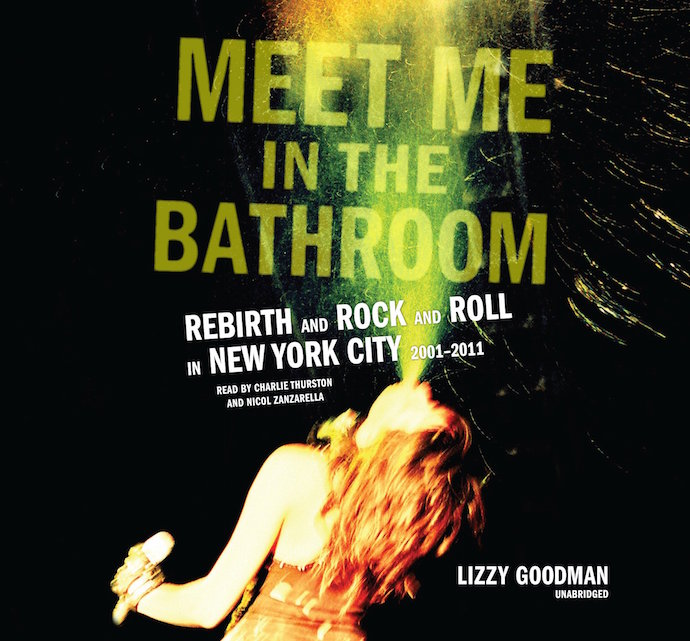 For fans of, oh, we don’t know, VHI documentaries? Behind the Music?
There’s Lizzy Goodman’s oral history of aughts-era rock and roll in New York City. (Think: The Strokes, LCD Soundsystem, Vampire Weekend, the Yeah Yeah Yeahs, etc.) If you haven’t already, check out this excerpt in New York, about how Ryan Adams supplied The Strokes with drugs and stuff.