They'd All Be Terrible, But Who'd Be Awesome?

It’s all very beautiful and exciting for two very beautiful and exciting new parents—though if Jack Oscar is anything like his old man, it’s going to take a parenting effort for the ages to corral all 8.8 lbs of the little sprog. I, for one, can’t wait to see this father-son duo square off against each other in 2037’s Crank 7: I Cranked You Into This World and I Can Crank You Right Out Of It.

But let’s take a minute to focus on the most important question: what’s Jason Statham going to be like as a father? I am of the opinion that Jason Statham lives his everyday life exactly how he portrays his characters on the big screen. There is no separating the two. For instance, imagine running into Jason Statham’s shopping cart at the grocery store, apologizing, and then not getting your ears ripped off the sides of your head by an overpriced pair of salad tongs. It’s just not going down any other way. Your ears are gone. Get over it.

Which begs another question: Which Jason Statham character would make the best father? For the sake of this exercise (and the sanity of his child), there can only be one. So let’s dig through a few qualifiers before deciding on the absolute best dad. 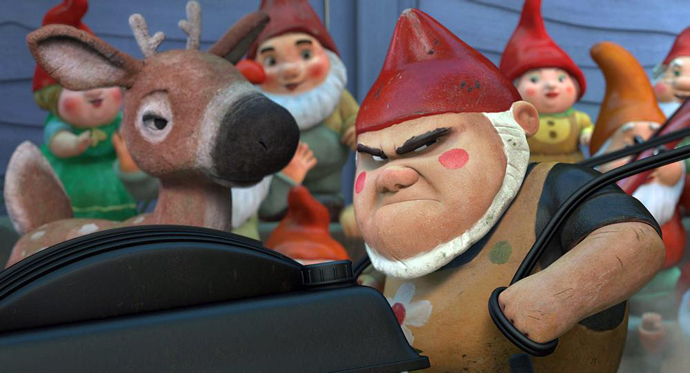 Did you know Jason Statham once played the envious villain in a garden gnome recreation of Romeo and Juliet? I did. Tybalt is a character who was thoroughly outmaneuvered by another gnome in a back-alley lawnmower race, which is quite possibly the worst version of Jason Statham I can imagine. A two-foot statue that comes to life every so often isn't going to have a well-adjusted kid.

OK, You’ll Take This Dad but Things Probably Won’t Turn Out All That Great
Turkish – Snatch 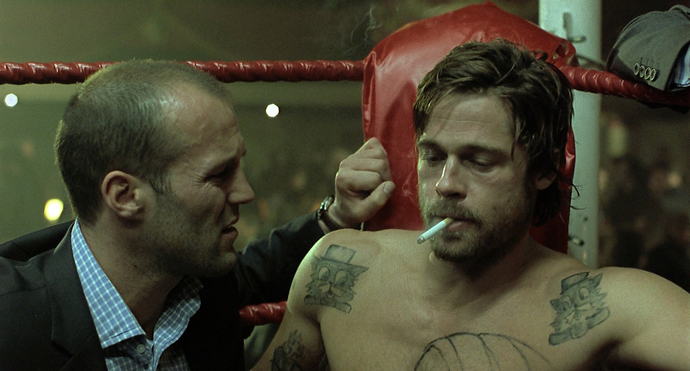 Turkish has some admirable, fair qualities in Snatch. He’s a refreshing, level-headed man of wit amidst a dark world of underground boxing and organized crime. But if my dad's going to get himself stuck in a sketchy situation, I want it to be more along the lines of accidentally getting caught shoplifting ChapStick at a Target. Barely avoiding murder by the because you lost a boxing bet is on the opposite side of that spectrum. Turkish lacks regard for his own well-being. Not very fatherly. 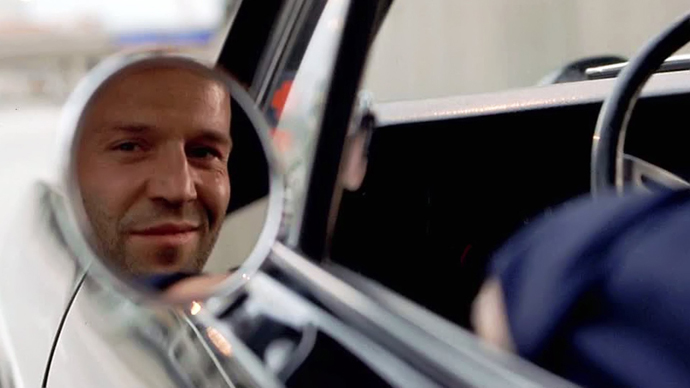 I'll give Handsome Rob this: he is absolutely outstanding at his job; anyone in good standing with the likes of that Italian Job team is good by me. I’ll also admit that watching your dad exact revenge on a rat-bastard prick like Steve is every child’s dream. But Handsome Rob also seems like a real sleazebag. It just wouldn’t be right to put Rosie and Jack through that kind of trauma. Rob’s out.

It's tempting to crown Lee Christmas as the best Jason Statham dad for little Jack Oscar. I mean, just imagine you’re having one of your very first in-flight experiences. You remember those first airplane trips, right? They’re exciting and scary and totally mind-blowing. Now let’s say an aggressive foreign militia starts shooting at your plane. Don’t you want this guy sitting next to you and mom? 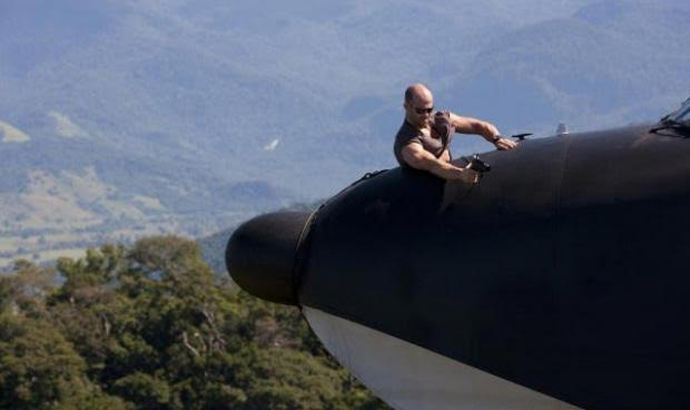 But behind every cockpit-sniping Lee Christmas is a plane-driving Barney Ross. In fact, Lee gets a heaping hand of star-powered assistance throughout this entire movie. There’s only room for one dad here, and coming home to Terry Crews and Stone Cold Steve Austin watching reruns of M*A*S*H on an overcrowded futon spells disaster. It's no environment for a kid. 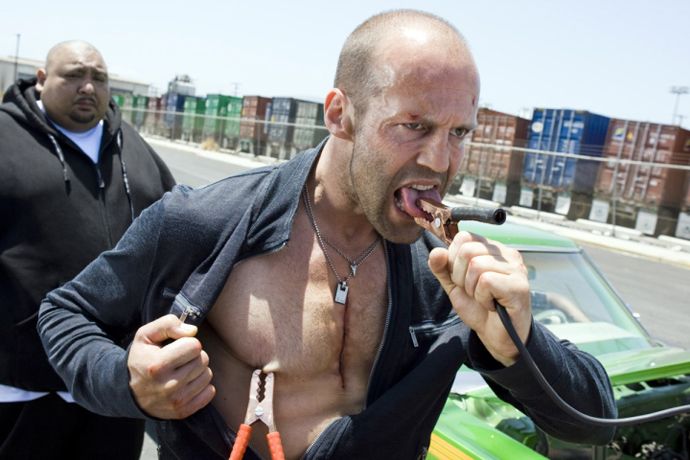 It’s fair to say a man who would do these things to stay alive long enough just to seek revenge would also go that extra mile for his son. But let’s rattle through a few Chev quotes before we pass him a bassinet:

“Does it look like I got cunt written on my head?”

“I'm going to have to kick some black ass.”

“I told you I'd kill you, you little bitch.”

“Look, just give me some coke. You got any coke?”

He saves the girl and a large number of enslaved Asian immigrants in the process. And it’s all done in the name of honor and love. Frank Martin is the ultimate Jason Statham dad.