Checking the Hype at Split Rail

The Triumphant Return of Zoe Schor Goes a Little Something Like This... 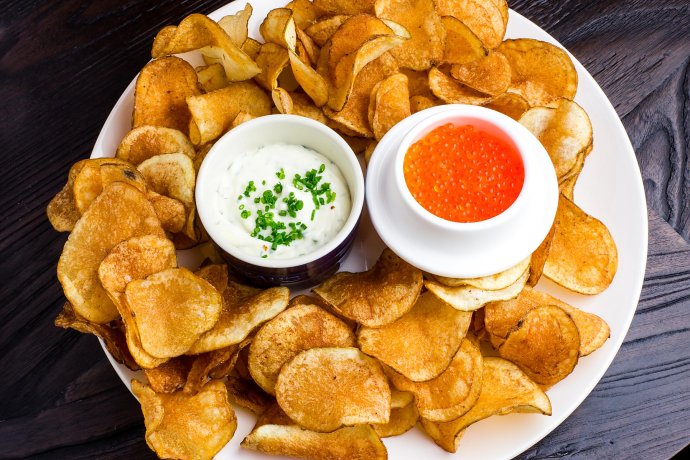 Well, its former chef is back, in a new kitchen, and doing some crazy things with green bean casserole. Split Rail, now open in West Town, is not only Zoe Schor’s triumphant return, but also her ultimate tribute to Americana.

It takes shape in a former donut factory that’s been transformed into a rustic dining thunderdome with exposed beams illuminated with Edison bulbs, banquettes upholstered with Equestrian fabric and a lofted kitchen that overlooks the whole space. You know how these things go.

Yes, it’s already packed. So, yes, we figured it would be a good idea to stake our claim on a barstool and see what all the hype is about.

From there, the story goes a little something like this...

The Hype: After nearly two years out of the professional kitchen, Zoe’s back and better than ever.
The Reality: Like any good comeback story, this one has hiccups. The slow buildout left neighbors on the edge of their seats, waiting for the heavy black door to swing open. But after a long wait, the first week hasn’t disappointed the very local crowd.

The Hype: Fancy takes on childhood favorites that will leave you with the strange urge to call your mom.
The Reality: Mom’s fajitas don’t stand a chance next to Zoe’s charred sirloin and creamy masa-covered version. Plus, chips and velvety onion dip served under a saucer of caviar. Sorry, Mom.

The Hype: Loaded baked potato gnocchi.
The Reality: Yes. So much yes. Also, so many bacon and cheddar cheese chunks over pillows of gnocchi and scallion-laced sour cream. Don’t eat it alone.

The Hype: Cocktails will leave neither you nor your wallet hurting.
The Reality: Sleeper hits on the no- and low-ABV menus are worth exploring, especially the tart and herbal Breakers. On the boozier end, the $8 Holla lives up to its name, delivering one hell of a bourbon cocktail.