What Will Trump Put Inside His New Subscription Box?

We Have Some Educated Guesses... 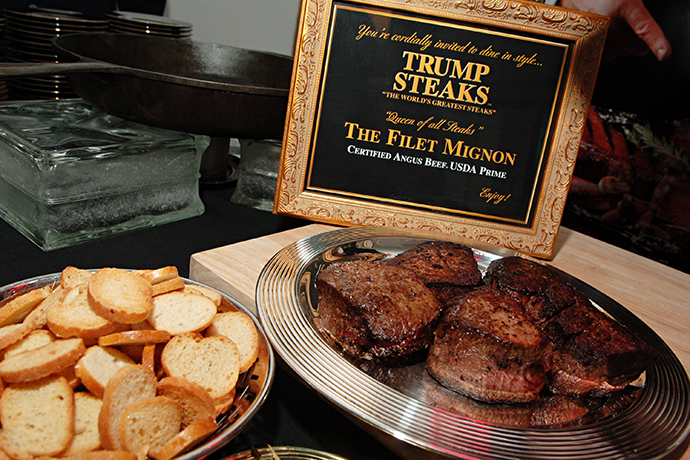 According to the folks at The Cut, the Trump campaign sent out an email blast on Monday advertising the “Big League Box: a handpicked bundle of exclusive and vintage OFFICIAL Donald J. Trump merchandise delivered to your door every month as a recurring donor.”

The editorial team here at UrbanDaddy considered purchasing the $69-per-month box for the purposes of the story. Ultimately, we decided doing so was morally unjustifiable. (Not to mention, a huge waste of 69 bucks.)

So naturally, we decided to speculate as to its contents instead.

Here are our ideas. What do you think he’ll put in the box?