It's As Bad As You Fear 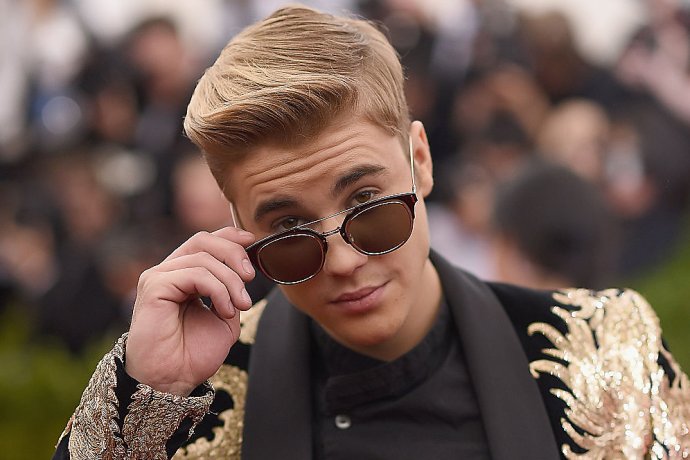 The other night, Justin Bieber got drunk at a New York City nightclub and casually performed his featured part on “Despacito”—the Spanish-language hit that currently tops the Billboard Hot 100.

Unfortunately, he did not know the words. Here is what he sung instead.

Below, we’ve written a play-by-play breakdown of the 37-second video, so you can identify justwhere and how exactly Justin Bieber manages to insult Spanish speakers, everywhere. We hope you find it helpful.

0:04-0:06: Bieber immediately confesses that he doesn’t know the words to the song, and begins incorporating that fact into the rhythm of the song. So far, so not-that-offensive. The sad truth is, we’re not sure any English speaker actually knows the words to this song.

0:07-0:13: Does not attempt to handle the situation with grace; says “so I’ll say burrito” and “I’ll say Dorito.” For obvious reasons, this is worse than full-on gibberish. And full-on gibberish was already pretty bad.

0:13-0:17: Turns the mic outward in a cringe-inducing attempt to offload responsibility onto the horrified crowd.

0:20-0:21: When this fails, Bieber targets a single audience member and attempts to hand him the mic, exclaiming, “You know the words.”

0:24-0:29: Bieber briefly tries another audience member to no avail, then pulls the mic back to himself and unleashes a series of dabadabadabas that recalls Dave Chappelle’s 2004 impression of Dylan in Making the Band. Bieber, however, fails to rip or rhyme. All of this devolves into something that now manages to insult reggae as well.

0:37: Video mercifully ends; we think to ourselves, no GQ, let us not forgive Justin Bieber.