It’s Time You Took a Game of Thrones Heritage Journey

On Location in Croatia and Iceland With Game of Thrones 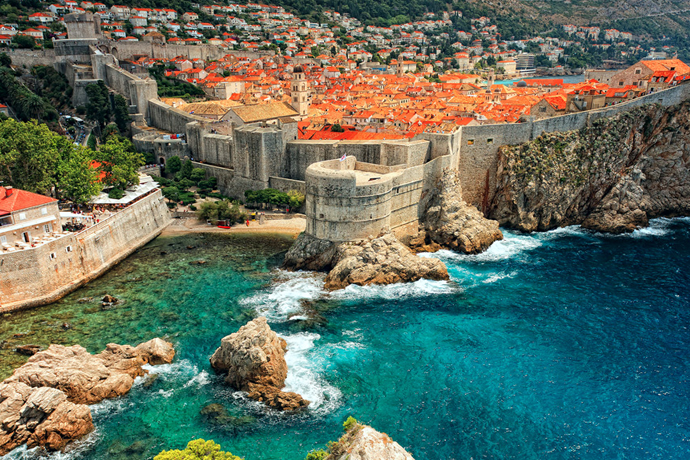 And now you can, too.

Without all that other stuff.

Okay, most of that other stuff, depending on your interests.

Anyway, this Game of Thrones: Croatia and Iceland trip involves nine days traveling through picturesque locations from the show. And it’s bookable now.

You’ll recognize Dubrovnik, the first stop, as the capital of Westeros. And also as Croatia’s gorgeous walled UNESCO city on the Adriatic. Because you don’t just binge-stream TV. Anyway, you’ll be privately guided through its streets, up its walls and onto its ocean for tours of battle sites, island coves and vistas made famous on HBO.

Then you’ll fly to Iceland for the five-night second leg, where you’ll hike to glaciers, boat down whitewater rapids and catch volcano views with a guide who scouted show locations.

Before ending with a chic night at Reykjavik’s Hotel 101, you’ll literally venture past the Wall. Yes, the Wall. That’ll land you 105 kilometers south of the Arctic Circle, where you’ll enjoy warm natural baths and splendid views.