Beyoncé’s Twins, Amal Clooney’s Twins and the Future of Twinkind 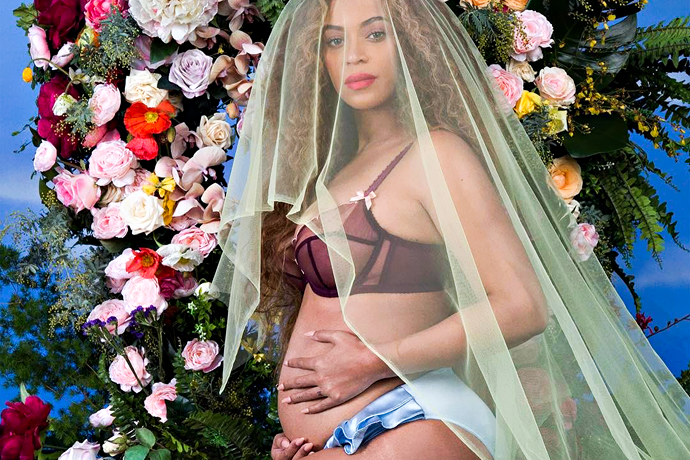 You may have heard by now that both Beyoncé and Amal Clooney are pregnant with twins.

This is big news for their families. And even bigger news for doubles such as myself.

See, for the first time in history, twins may actually stand a chance at being cool.

Romulus and Remus: one killed the other for Rome. Pretty boss. But not cool.

The Kray brothers: murdered, robbed and tortured a bunch of people in London. Pretty powerful, I guess. But definitely not cool.

The Winklevosses: almost, sort of, kind of invented Facebook. Unfortunate, sure. Cool, no.

Just try naming a pair of celebrity identical twins who are or were not: has-been child actors (the Olsens, the Mowrys, the Sprouses); embroiled in some sort of public controversy (the Bushes, the Winklevosses); decidedly uncool musical duos (Evan and Jaron, the Ying Yang Twins—who it turns out are not actual twins); or the subject of fantastical threesomes that always overlook the incest factor (any hot twin who has ever worn a bikini next to her hot sister on a dorm room poster).

You can’t do it. Fuck, I can’t even do it, and I’m a twin myself, one who not only has twin cats, but wrote a long-winded essay with my twin brother about the meaning of twindom at the world’s largest annual gathering of twins, in Twinsburg, Ohio.

Fortunately, though, all of that is about to change.

Sure, the Clooney and Z twins will be in the public eye from the moment they’re born. And, yes, I’m a little worried about the influence of Uncle Brad on George’s kids. But how can the children of Amal and George and Jay and Bey not grow up to be anything other than awesome? It’s like they won the genetic lottery, then went to the genetic casino, let it ride on genetic blackjack and quadrupled their genetic money. Never in the history of the human race have four baby-people had a greater chance of becoming the coolest people-people on the planet. And they’re twins. Which is huge.

If there’s one thing I learned from the largest annual gathering of twins, it’s that twindom transcends race, religion, sexuality and class. If there’s another thing I learned, it’s that twins on vacation from their spouses with other sets of twins have questionable mores re: hooking up. But that’s beside the point. The point is this: as a twin, I take pride in the coolness of celebrity twins.

So here’s to you, the unborn children of four beautiful, intelligent, talented, beloved people.

I hope you grow up to become artists and senators, activists and actors, scientists and dancers and doctors and astronauts, who colonize Mars and befriend the aliens with a mixture of Amal’s lawyerly tact, Beyoncé’s magnetism, Jay Z’s quiet power and George Clooney’s autographed old ER blu-rays.*

You are the ambassadors of twins, everywhere; the future of our people. On behalf of twins, I pray for your success and well-being.

The fate of twinkind depends on you.


*Barring a Parent Trap scenario, of course, wherein Amal absconds with one twin to England and George Clooney stays with the other in LA, and the two meet up years later while at the ultraliberal Summer Camp for the Creative Arts and Human Rights Activism (SCCAHRA) in Berlin, where they conspire to reunite their celebrity parents via a reality show filmed for Snapchat called, naturally, The Parent Trap. That would far outweigh any other contribution to society.