We All Need Some Bill Pullman Right Now 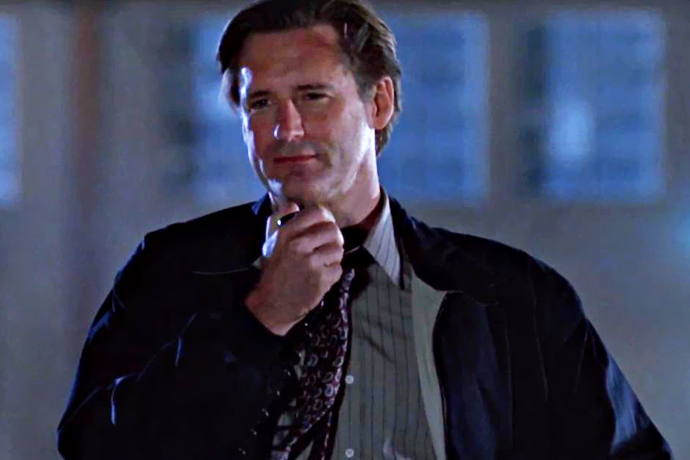 Two weeks from now, you’ll hear the first presidential speech from Donald Trump, on the occasion of his inauguration.

But never mind that. Today, you’ll hear the finest presidential speeches from many of our greatest fictional commanders in chief. On the occasion that we all need some Bill Pullman right now.

And even some President Dwayne Elizondo Mountain Dew Herbert Camacho.