Mozart Outsold Kanye This Year. Here’s What Else He Got Up To.

The Excess. The Outbursts. The Powdered Wigs. 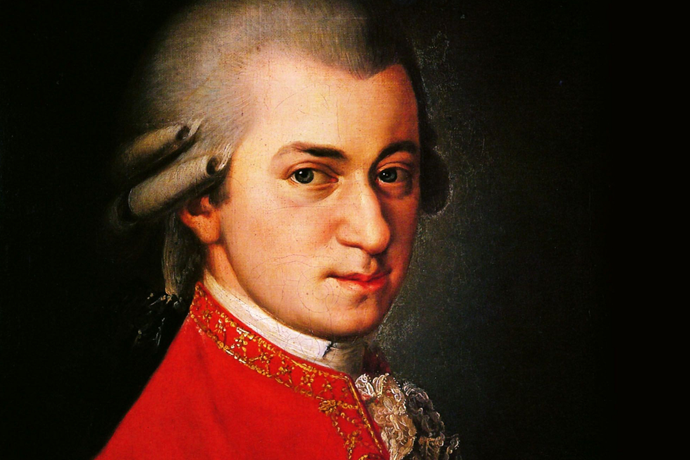 Mozart just had one helluva year.

Yes, Wolfgang Amadeus rivaled Kanye when it came to self-indulgent album drops, and released a single 200-CD box. And while the collection was purchased by the 6,250 remaining people who still listen to CDs, Billboard still counts each individual CD, letting him boast a tally of 1.25 million units shifted. And, hey, a win’s a win. But it may have gone to his head a little bit, judging from the year he had.

The one we’re going to look at now through this timeline of Mozart’s 2016. 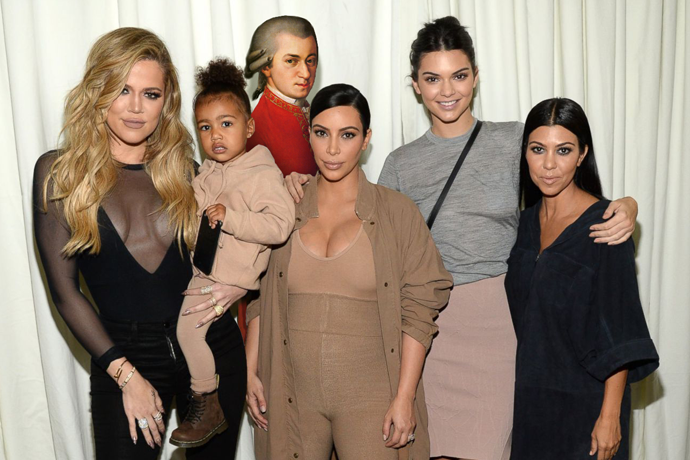 February 21, 2016
Mozart is spotted squiring one of the Kardashians to the Alexander McQueen Fall 2017 show in London. 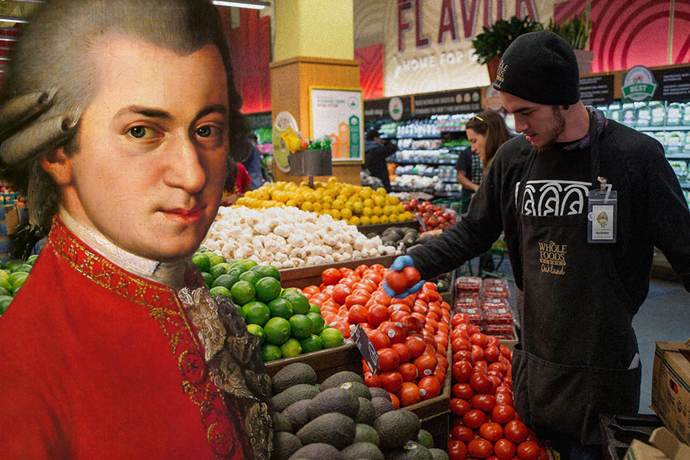 June 20th, 2016
Gets into a Twitter beef with Salieri. It is squashed before anyone is struck across the face with a deerskin glove.

July 11th, 2016
Rails at his WME agent after learning the role of “Young Mozart” in Mozart in the Jungle is going to one Lorenzo Zigone. 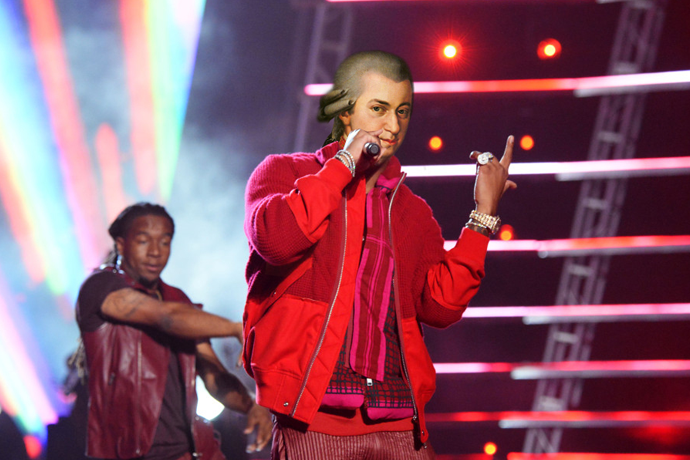 August 28th, 2016
During the VMA’s, delivers a rousing plea for greater acceptance of men in powdered wigs.

October 5th, 2016
Spotted by paparazzi at Old Navy trying to squeeze into a pair of skinny breeches.

November 30, 2016
Meets with Trump about that Secretary of Homeland Security post he’s been offered and knows nothing about.

December 12th, 2016
Mozart is admitted to the hospital following increasingly erratic public comments. His reps claim it is due to “exhaustion.” It later proves he has been legally dead for the last 225 years.