A Super-Specific Guide to the Best 2016 Had to Offer 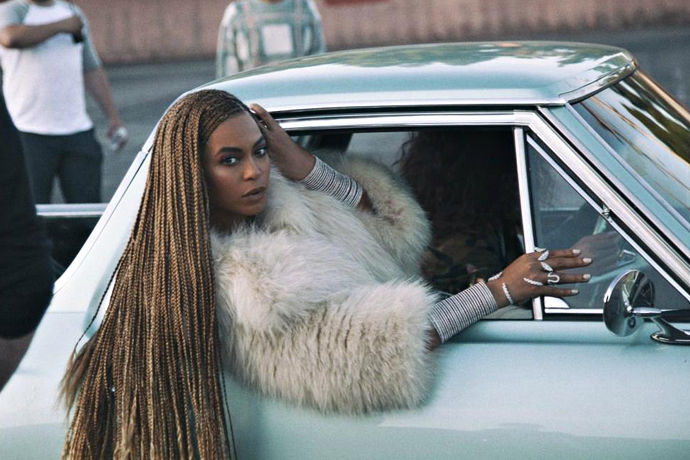 Cultural historians looking back at 2016 might remember Beyoncé’s Lemonade, but they probably won’t spend a lot of time discussing the second coming of A Tribe Called Quest.

Yes, it’s another one of those Best Of lists you get bombarded with during this time of year. Only it’s our Best Of list. And we’ve become pretty fond of it. It really is better than most other things 2016 will be remembered for in the end.

Proceed to agree or disagree.

Most Surprise Album of the Year That We Were All Probably Expecting So It Wasn’t Really That Much of a Surprise: Beyoncé’s Lemonade

Best Comeback That Makes Everybody Feel Kind of Old: (tie) A Tribe Called Quest and the entire ’90s

Best Reason to Acquire Something in CD Format in, Like, Forever: Bob Dylan: The 1966 Live Recordings 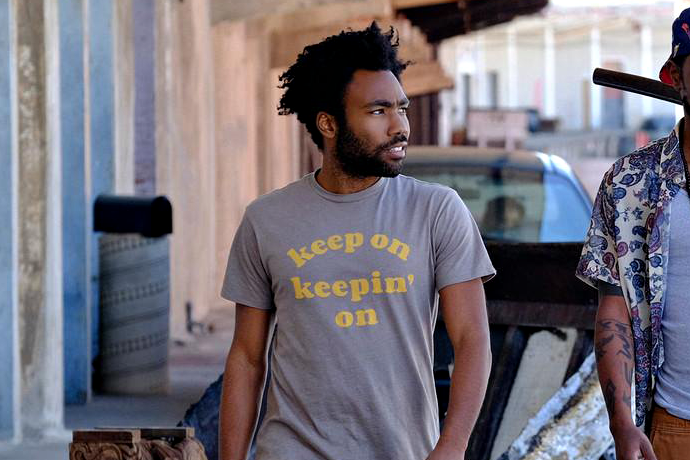 The Sunniest Album of the Year: Whitney’s Light Upon the Lake

The Annual “Glad This Is Still a Show Even if Everyone Else in the World Doesn’t Care One Way or Another” Award: The Affair, Season 3 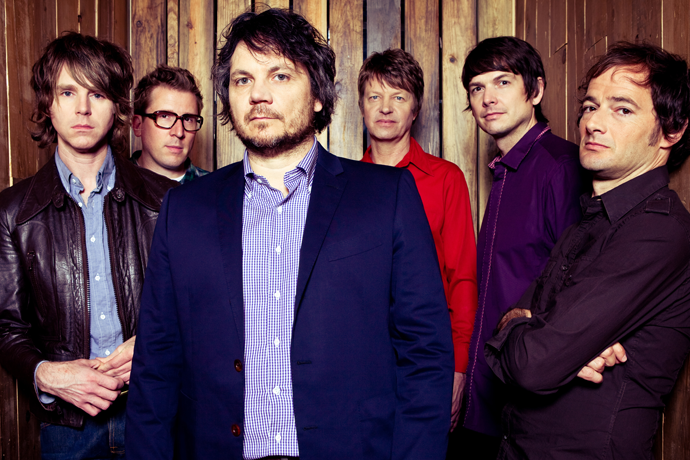 Best Literary Argument for Sticking with Eating Meat: The Vegetarian by Han Kang 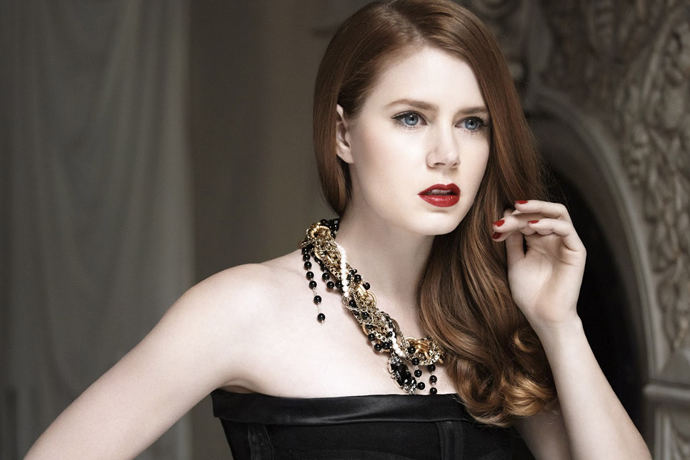 Most Adept Use of Amy Adams’s Eyeballs: (tie) Nocturnal Animals and Arrival

Most Cathartic Group-Cry During a TV Comedy: Kate McKinnon as Hillary Clinton, singing “Hallelujah” on SNL