The Horror Moments So Bad, We Just Had to Point Them Out

Commending the Stupidest/Best Moments in Horror 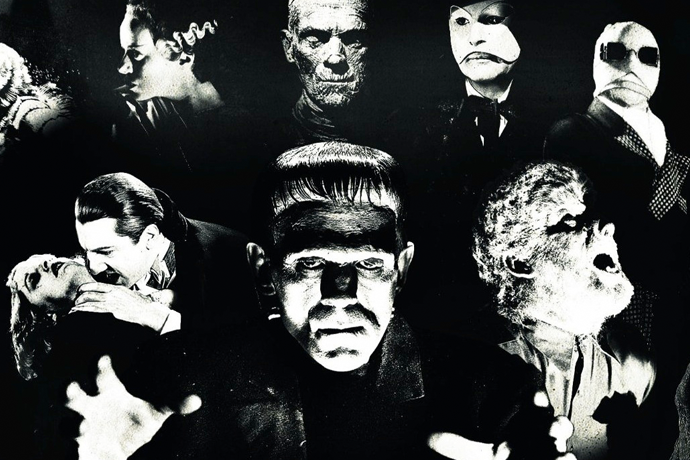 And the same exact shit happens in just about every single one.

Still, there are standouts among them.

Some of them not directed by Stanley Kubrick, even.

So it’s about time we recognized the most terrifying and ridiculous standard-bearers that set the genre apart. From the characters who have most severely traumatized our brains to the most original use for a severed head. It’s all right here.

Best Argument for Dropping the Weapons and Going Hand-to-Hand: This Jason face-punch

Most Quotable Psychopath of All Time: Buffalo Bill in Silence of the Lambs

For Achievements in Effective Luring: The “Great BBQ” sign in The Texas Chainsaw Massacre 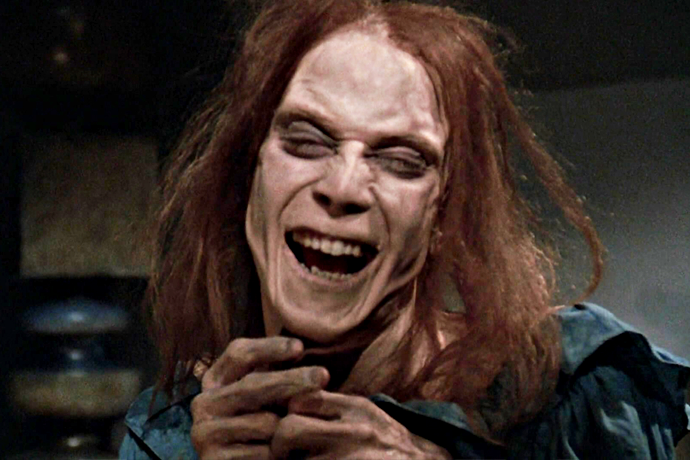 Entity You Most Wish You Could Unsee from a Horror Film: Zelda in Pet Sematary

Authority Figure Most Stubbornly Refusing to Listen About the Evil Plaguing His Town: Mayor Larry Vaughn from Jaws, still one of the GOATs here

Silliest Inanimate Object Serving as the Entire Basis of a Horror Film: Rubber (Yes, it’s a movie about a car tire that kills people.) 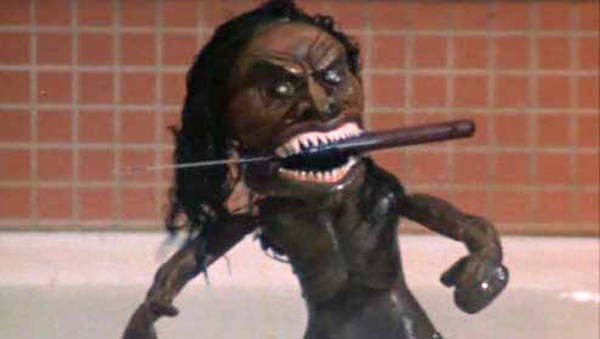 Most Diminutive Menace Not Named Chucky: A Zuni fetish doll named He Who Kills in Trilogy of Terror

Scene That Forever Ruined Domestic Storage for Us: Opening the closet in The Ring 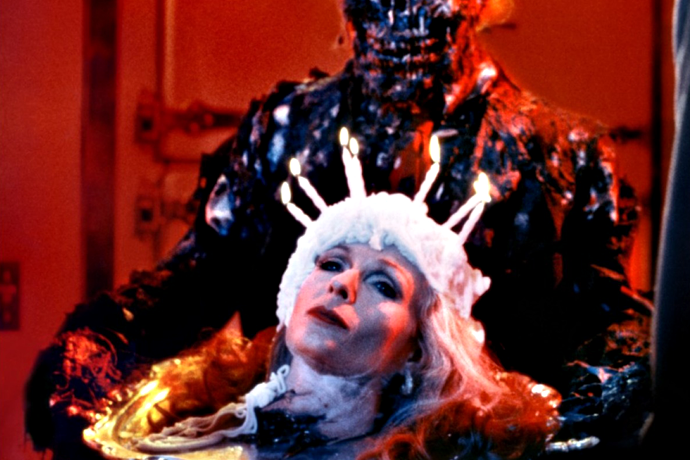 Best Use for a Severed Head: As cake topping in Creepshow 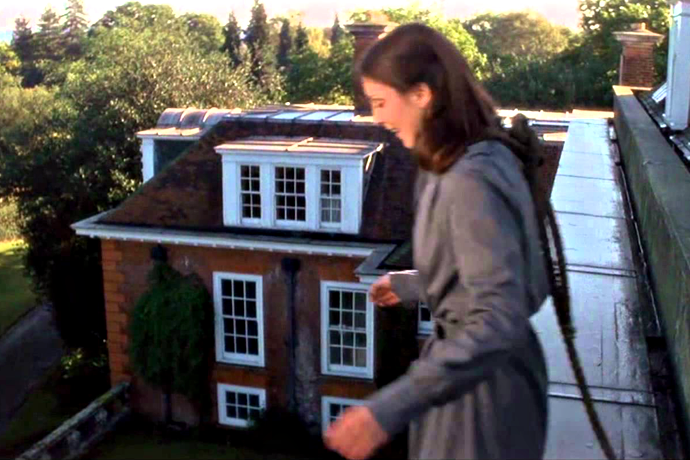 Worst Entertainment at a Children’s Party: The nanny in The Omen