These People Will Probably Not Win an Emmy

Our Editors Abandon All Reason to Make the Case for Their Favorites. This Year, It’s Personal. 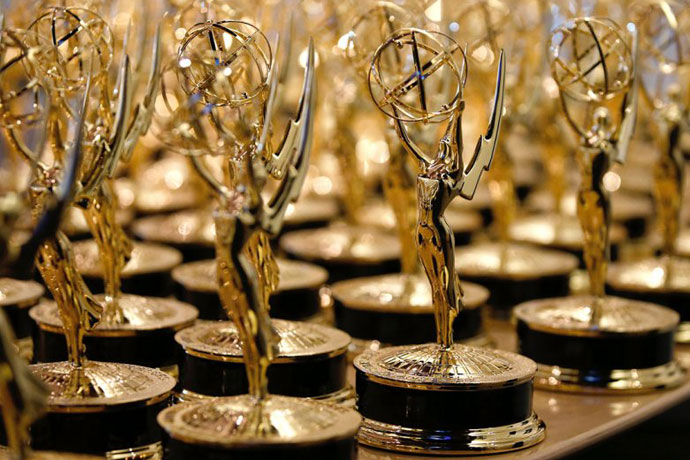 The 68th Emmy Awards are this Sunday. The suspense is... not exactly killing us. Somewhere, Julia Louis-Dreyfus is timing herself rehearsing her acceptance speech.

But let’s forget the shoo-ins.

Today, we make our case for the Emmy long shots. The people who will probably not win. But dammit. We’re rooting for them anyway.

These are people who are not writing acceptance speeches right now. They’re practicing saying “It was an honor just to be nominated” with a smile.

It’s the acting challenge of their careers.