The Most Remote Luxury Hotel on Earth Just Got More Luxurious 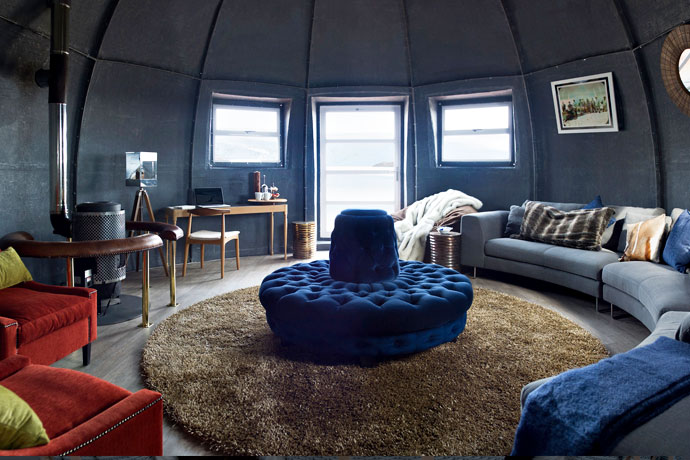 18 Photos White Desert
A quick list of things in Antarctica:

And that’s about it.

Oh, aside from a wildly lavish five-star experience by the name of White Desert, which has just revamped its Antarctica getaway, now ready for your very un-Shackleton-like stay to be booked ASAP.

This place was once just a humble cluster of heated fiberglass igloos—the sole luxury encampment in Antarctica for the past decade, mind you—but the fine Antarctica tour operators at White Desert decided that it just wasn’t quite luxurious enough. So, to celebrate their 10th anniversary, they went ahead and swathed everything in fine furs, flew in designer furniture, kitted out the dining hall and added a stately lounge with bar and library. (Stocked with, presumably, the polar opposite of beach reads.)

Also, while you’re there, and not indulging in the private-chef-cooked meals with fine wine flown in from South Africa, you’ll have a full itinerary of adventures that take you to see the many splendors of Antarctica.