What Will Kanye Do With His Four Minutes?

Probably Not Any of These 11 Things. Probably. 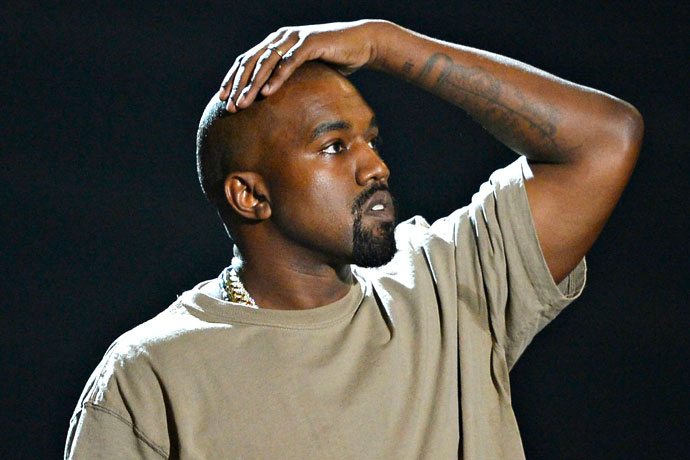 Supposely, Mr. Kanye West has been given four minutes at MTV’s Video Music Awards, going down Sunday at Madison Square Garden, to do... well, anything he goddamn pleases. Nobody, not even MTV, knows what that will be. Supposedly.

(The facts that he once jumped onstage to interrupt Taylor Swift, and that he is Kanye West, probably do not need to be referenced for context, right?)

The following hypothetical scenarios, dreamt up by our editors, all seem highly implausible. Which makes them fairly plausible.

...cloak the stage in silent darkness for a performance-art piece entitled The Absence of Kanye.

...pull out a remote that steers the jetpack built into Taylor Swift’s chair.

...announce the launch of KO magazine, a hybrid lifestyle publication in collaboration with Oprah.

...declare himself the new emperor of Japan.

...give a brief TED talk about fries.

...bring out Chris Christie and grill him about Bridgegate.

...give a tutorial on backyard lake design.