Somehow, They All Come Together in This Week’s UD Five 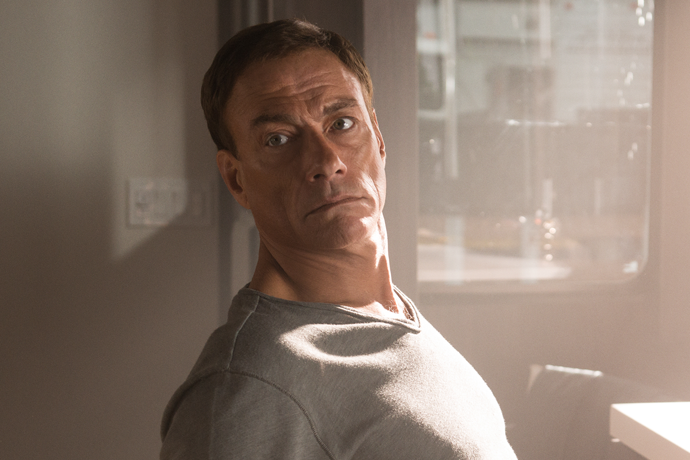 
Wolfgang Tillmans: Device Control
“Wolfgang Tillmans is mainly thought of as a photographer, and I love the way he mixes visual weirdness with sensuality. It made sense that he shot Frank Ocean for the cover of Ocean’s Blonde. But I didn’t know much about his musical side. That’s changed: Ocean co-opted his techno song ‘Device Control’ in toto as the seven-minute coda to his other new (visual) album, Endless. So if you want to hear what some aural weirdness sounds like—without all the Frank Ocean prelude—download the Device Control EP, which includes the title track, plus the track ‘Make It Up as You Go Along,’ already gaining attention with this remix by Salem.” —Chris LaMorte 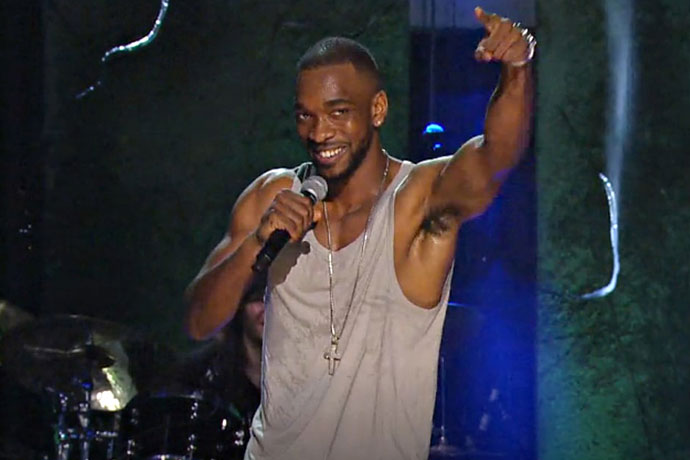 Goddamn Comedy Jam
“Great name. Greater concept: five comedians take the stage to do a short comedy set that somehow leads into the big punch line, which is, wait for it... them singing a live cover song with a full-on backing band. The teaser shows former (sadly) SNL-er Jay Pharoah taking his already noteworthy impression game to a whole new level by nailing a spot-on Skrillex bass-drop synth shriek. (That will make more sense, and be all the more impressive, if you watch the clip above.) Anyway, the hour-long special premieres this Sunday on Comedy Central and has other funny people (Pete Davidson, Adam Devine, Jim Jefferies, Natasha Leggero) taking their turns. Should be good television.” —Najib Benouar

Adventure Capitalists
“As an on-again, off-again outdoor sports enthusiast, I was pleasantly surprised to see that a new show calledAdventure Capitalists premiered Monday night on CNBC. It’s basically Shark Tank meets [insert any action-sports-related reality show here]. The first episode found the investors (one of whom is former NFL linebacker Dhani Jones, naturally) vetting a motorized stand-up paddleboard, a smart helmet and some tent with a windproof exoskeleton. The best part is that they’re doing the field tests and negotiations out in the products’ natural habitats, as opposed to the sterile confines of a studio. It checks all of my boxes, including the one that makes me dribble on for way too long about a CNBC show.” —Kelly Larson


Lydia Loveless: Real
“Lydia Loveless wraps her powerful country voice around a terrific new pop album called Real. Even when her band plays like they’re Sweetback or the Cure, her strong chords and confessional lyrics root each song in a tradition of country balladeers and put her in the pantheon of beautiful, clear strains found in American nightingales like Emmylou Harris and Loretta Lynn.” —Hadley Tomicki