Six Key Takeaways from Tales of the Cocktail 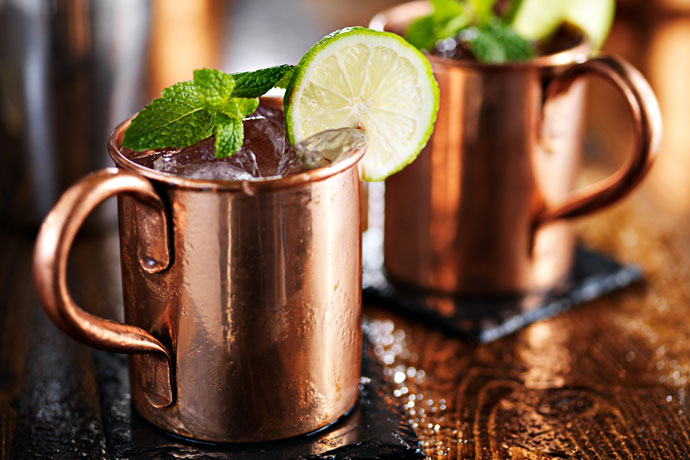 Tales of the Cocktail is an annual drinks fest that brings bartenders, brands and plenty of thirsty consumers to New Orleans each July. Somewhere among the 200-plus events, parties, educational seminars, tasting rooms, late nights, po’boy lunches and frozen Irish coffee runs, we managed to learn a few things. And we even managed to remember six of them.

So below: some takeaways on the current state of cocktailing, key trends and a look at what the future holds.

Hint: Aisha Tyler’s in it.

People still (still) can’t get enough Moscow Mules.
The classic drink served as inspiration for this year’s official cocktail competition (the winning recipe featured manzanilla sherry and fresh-pressed cranberry juice). But the traditional vodka, lime and ginger version is America’s fastest-growing cocktail, according to menu placements around the country. And last year, it accounted for 7% of all cocktail orders.

Stock up on bitters now.
Apparently, the plant responsible for Angostura bark—a key component in many popular bitters—is now an endangered species thanks in part to the proliferation of cocktails. So, dash wisely and accurately.

There’s a fun new way to consume vegetables.
As evidenced by the amount of cocktails sporting vegetable-based syrups, with beets and especially snap peas enjoying a real moment in the liquor-soaked sun.

Aisha Tyler is making you drinks.
Turns out, the Archer actress is a cocktail aficionado and has a forthcoming line of bottled cocktails called Courage + Stone that will launch this fall.

So if you manage to visit London without swimming in good drinks, well, you may have actually been in London, West Virginia.