A Field Guide to Dad Jokes

Before You Pull That Finger This Father’s Day, Read This 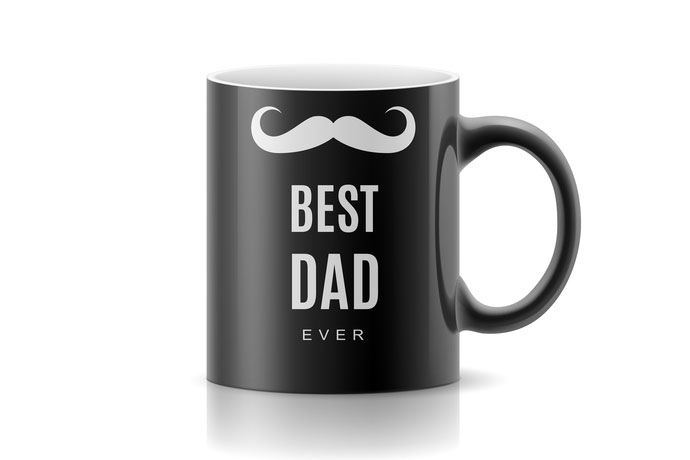 With Father’s Day coming up this weekend, you’re on the hook for at least a phone call—at most, you’re in for an entire afternoon of banter/electronics troubleshooting. And whether he’s the outdoorsman type or an armchair historian, he’s sure to bring out at least one of his favorite moldy chestnuts of wisdom in the process.

So in the name of paternal appreciation, and of grinning and bearing a dad joke or two, we’ve put together this handy guide to navigating the inevitable zingers from dear old Dad.