Where Nice Guys Are Always Welcome

It Is the UD Five, After All 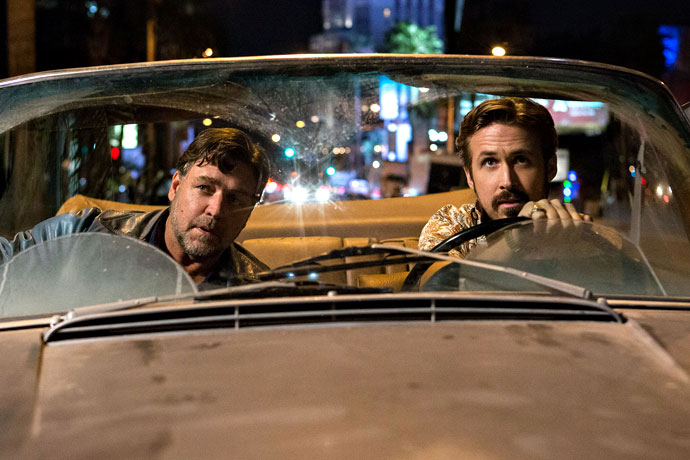 A Time for the Kills. “I’ve been a sort-of fan of the Kills since I was a teenager, idolizing Alison Mosshart’s bleached-blonde hair and carefree rocker style. Meaning, I never actively sought out their music, but I’d find myself enjoying them whenever they came on some playlist or other and made an effort to seek them out at a few music festivals over the years. Last weekend they dropped their first album in five years, Ash & Ice. So, since I was a teenager. I’m looking forward to giving it a listen and seeing if her rich vocals paired with Jamie Hince’s soaring guitar riffs have stood my personal test of time. Still a fan of her hair. So there’s that, at the very least.” —Ilana Dadras

No Time Like the Present for This New Chuck Klosterman Book. “Chuck Klosterman is probably someone who I should have read more of in the past. So this weekend I will do that. I just downloaded his new book, But What if We’re Wrong? Thinking About the Present as if It Were the Past, a collection of essays pondering what today—specifically our pop culture of today—will look like from the perspective of people in the far future. I just hope I will learn if yelling ‘Play “Freebird”’ at a concert will still be a thing in 2516.” –Chris LaMorte

“That was a haiku about 74-year-old Paul Simon’s new album, Stranger to Stranger, which you should listen to now. As you were.” —Kelly Larson

Where Bodies Are Buried. “Radiolab’s ‘The Buried Bodies Case.’ It’s a real-life murder mystery from the ’70s. Two lawyers hide their client’s biggest secrets to the detriment of families and the community. It’s a look at one of the most divisive moral dilemmas of the last 50 years. If you don’t already follow Radiolab, this is a great place to start. If you do follow Radiolab, crazy, right? Just absolutely bananas.” —Nathan Wahl