Hey, the Stone Roses Are Back

But Is the Rave Finally Over? We Listen to “All for One” 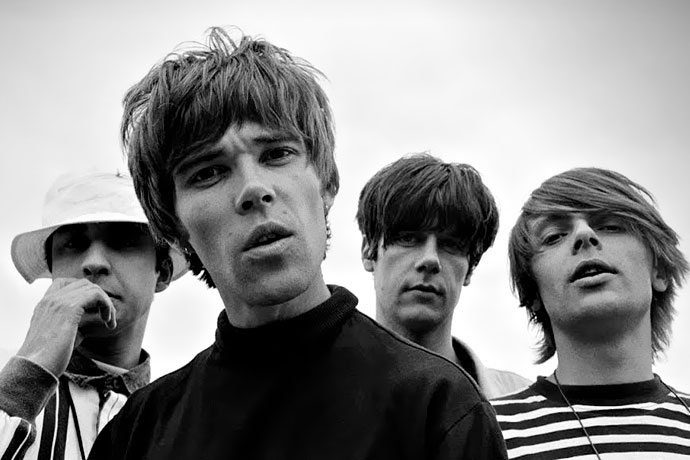 But, hey, you can’t rush genius... or whatever it is you want to call “All for One,” the single that the Manchester quartet surprised the world with yesterday.

Recall, if you will, the Manchester, England, music scene in the early ’90s. Madchester, they called it. Oasis was there. The Charlatans and Happy Mondays were there, too. Lots of drugs, bucket hats and shaggy-haired rave goers were there.

The Roses’ eponymous debut—with classics like “Fools Gold,” “Elephant Stone” and “I Wanna Be Adored”—was sort of a high-water mark of their career and of the era. Their next effort, and final album, Second Coming, became both their sophomore slump and whimpering end.

But with the echoing, fuzzy feedback of “All for One,” a new chapter begins. Below we plunge deep into it to figure out if it’s any good.

0:14 seconds: The first lyric starts: “All for one/One for all/If we all join hands/We’ll make a wall.”

1:20 seconds: The third repeat of “All for one/One for all/If we all join hands/We’ll make a wall.”

1:21 seconds: When you may wonder if this is actually a Donald Trump campaign song.

4 times: “Harmony” is mentioned in song.

3 times: “Chemistry” is mentioned in song.

2:53 seconds: This is when you may think you heard this part before... but, no, totally new part. Just same lyrics.

1989: The last time the Stone Roses had a song better than this.

2037: The next time the Stone Roses may have a song better than this.