Dropping the Mic Now Officially Belongs to the Realm of Nerds

After Obama’s Weekend Feat, Nerds Now Account for 91% of All Mic Drops on Record

With those closing words—and with the solid thud of a microphone hitting a dais that followed—the Internet went #micdrop crazy.

But President Barack Obama’s speech Saturday at the White House Correspondents’ Association dinner, otherwise known as Nerd Prom, was more than just an echo of Kobe’s “Mamba out” moment. It was an echo of himself. On Fallon. Remember?

See, it’s an old joke by now. Goes like this. Take one very straitlaced person, egghead-y person or leader of the free world. Have them drop mic. The result: instant meme immortality.

So now, in the twilight of the presidential mic-drop era, here is a look at the 10 times that nerds have dropped the mic to reasonably good effect.

The time Obama slow-jammed the news on The Tonight Show. 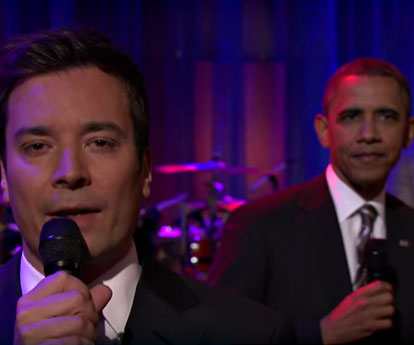 The time Jordan Peele had Obama win a rap battle. 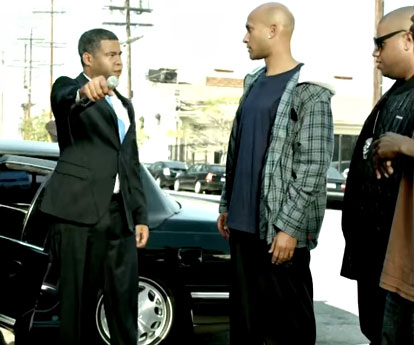 The time Bernie Sanders stood up for New York values on The Nightly Show.

The time Bryan Cranston, in full dad-joke mode, destroyed a poor young fan at Comic-Con for no reason at all.

The time Al Roker got really excited after shaking hands with Joe Biden. 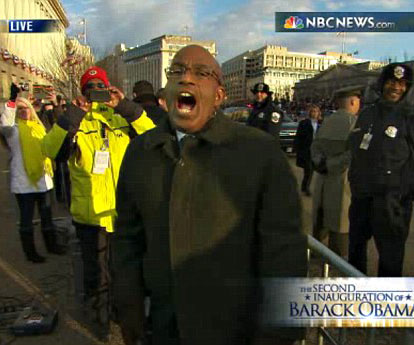 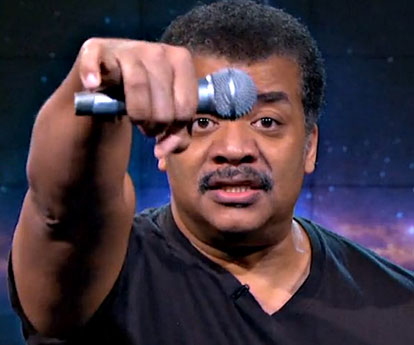 The time John Krasinski dropped, then caught, the mic while doing the lip-sync-battle thing with Fallon.

The time one of the Minions did it for some reason.