Who Will Be on the Currency of the Future? 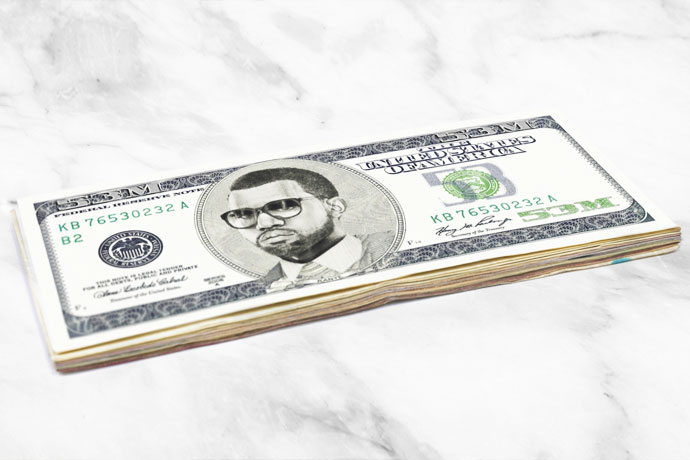 For more than a year now, word on the street was that Alexander Hamilton was going to be replaced on the $10 bill by the first, then-undetermined American woman to appear on paper money.

Fast-forward to spring 2016, and Alexander Hamilton has earned a posthumous stay of monetary execution by being the subject of the most beloved Broadway smash of the last several years, and now it’s Andrew Jackson’s $20 portrait on the chopping block, soon to be overtaken by Harriet Tubman. As they say, you never know how the past will turn out.

We’d be hard-pressed to think of a more worthy American than Tubman to be on the favored denomination of ATMs everywhere, but this whole affair got us thinking further down the road. With America’s obsessive relationship with pop culture and the number of game-show-hosting orange presidential candidates now being > 0, we know it’s just a matter of time before Beyoncé gets her own bill, but just who the hell else is going to be on our money in the future? Let us speculate...