It’s Another Pink Power Anthem and Here’s How It Goes... 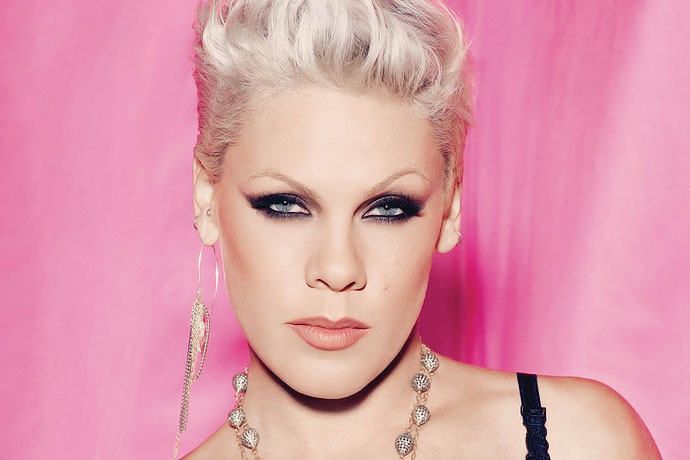 Well, she’s got a new song from the sequel to the really bad Alice in Wonderland movie. It’s called “Just Like Fire” and it’s another in her long oeuvre of power anthems about how she doesn’t need nobody to tell her her damn business and such.

Anyway. We listened to it and broke it down for you. In case you’re interested.

Here’s what we found.

All: The amount of “it” that Pink claims to want in life.

53: The number of people it sounds like were clapping while backing Pink up on the chorus.

3 and a studio engineer: The probable amount of people who actually clapped and sang to back up Pink.

0:40 seconds: The juncture at which it most sounds like Pink is about to bust in with a rap.

No one: Can be just like Pink, anyway. According to Pink.

0:51 seconds: Time before some audible Auto-Tune rears its head.

1: The amount of “things” you and Pink and us, collectively known as “we,” don’t need to worry about.

Forever and ever: Pink’s estimate of how long you and she will be together. Uh, clingy?

2:22 seconds: Point at which Pink actually breaks out into a rap.

2:33 seconds: Point you’ll need to fast-forward to if you don’t want to hear Pink rap.

10: Months before Pink sings a moving acoustic version at the Oscars, backed by a string orchestra, a children’s chorus and Questlove.