A Highly Specific Analysis of the Dandy Warhols’ New Single

Yes. The Dandy Warhols. They’re Back. And Here’s Why You May Care. 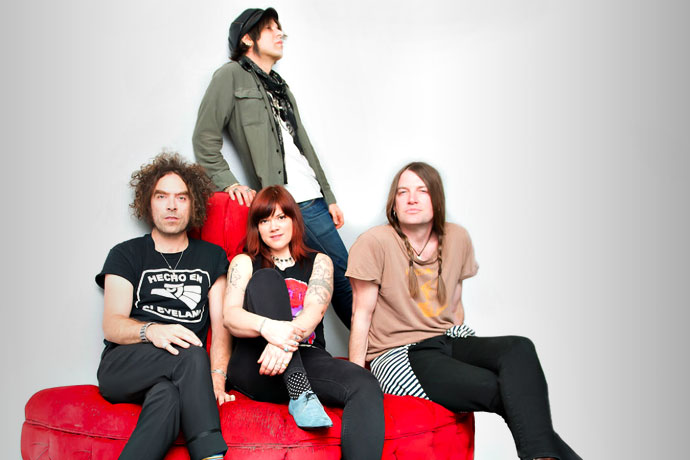 Remember the Dandy Warhols, those Portland-exported indie darlings of the late ’90s and early aughts?

Anyway, those guys are back with a new album today named Distortland. The first single’s a mellow number called “You Are Killing Me.” And since no one buys music anymore, the only appropriate response is to listen to the thing and strip it down for parts.

Last time you thoughtfully contemplated this band’s existence: 2003, in that nutso documentary Dig.

Song everyone will most likely confuse this one with when adding to playlists: “You’re Killing Me” by Chicosci, the five-piece out of Manila. It will be a valuable lesson in using apostrophes.

Point with the most unfulfilled potential for an explosion of full-on rocking: 0:39 seconds into the song.

Number of executable foot-taps throughout the song’s duration: 621.

Odds that you’ll still be more interested in whatever the Brian Jonestown Massacre is doing once it’s over: High.

Where you can actually hear “You Are Killing Me” and make your own decisions about it: Well, right here.