The Five Things We’re Pretty Serious About This Week 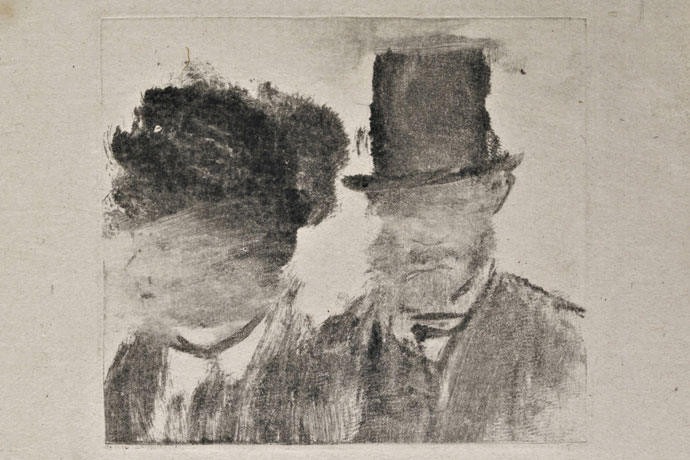 Here are the five things that UrbanDaddy editors are getting into this weekend. We’re calling it the UD Five.

The Arm: Inside the Billion-Dollar Mystery of the Most Valuable Commodity in Sports by Jeff Passan
“You don’t need to be a fantasy baseball-ist to be fascinated by the economics of baseball (proved to me by Moneyball). The fact that MLB spends a combined $1.5 billion on pitchers every year begs the question: why? That’s why a non-jock like myself can appreciate what promises to be a deeply reported new book by a Yahoo sports reporter. And if I don’t, well, I’ve just bought a certain someone an early Father’s Day gift.” —Chris LaMorte

Keepin’ It 1600 with Jon Favreau and Dan Pfeiffer
“I’m all in on this new podcast from Channel 33 (a subsection of the Bill Simmons Podcast Network). The hosts are both former Obama staffers—Favreau was his head speechwriter and Pfeiffer was his communications director. They discuss politics like Simmons discusses sports: in a way that’s both insider-y and approachable, as if you’re eavesdropping on a casual conversation between two friends at a diner who just so happen to be some of the most knowledgeable political junkies in the country. Given their expertise, the podcast naturally skews toward media critiques and metacommentary on political gamesmanship. But in the Trump Tower–size hole left by Jon Stewart during this wacky, batshit-crazy primary, these sorts of conversations are just what I need. That, and for someone to cosmetically remove Ted Cruz from my television.” —Sam Eichner

Edgar Degas: A Strange New Beauty
“I always like exhibitions that highlight periods or aspects of an artist’s career that deviate from what they’re known for, so I’m looking forward to visiting MoMA to check out this collection of Degas monotypes. If the descriptions are to be believed, he did some of his most radical work in this medium, meaning fewer ballet scenes and more urban and everyday-people scenes.” —Geoff Rynex

Hitch by Joy Formidable
“Welsh rockers Joy Formidable started their North American tour last night, so it’s a reasonably good time to talk about Hitch, their new album, which came out March 25. Registering somewhere between hard rock and pop, it’s a great continuation of where they left off a few years back. The timing couldn’t be better, too: I’ve just begun skipping ‘Whirring’ from The Big Roar when it pops up in my rotation. It’s like they knew I was ready for them.” —Chris LaMorte