Five Things We’re Into at the Moment 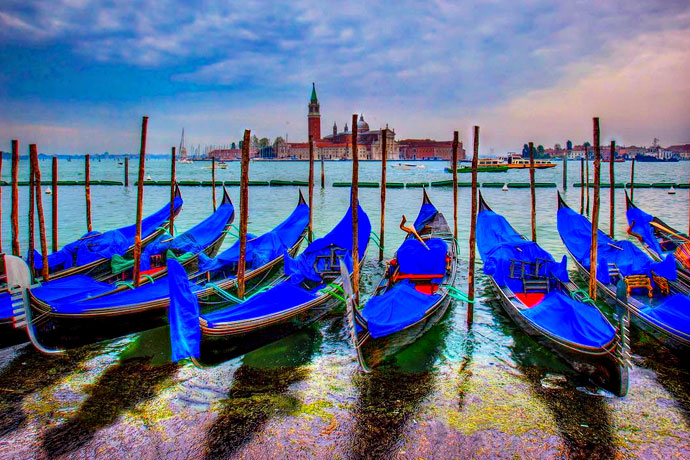 Here are the five things that UrbanDaddy editors are getting into this weekend. We’re calling it the UD Five.

Peter Rosenberg’s Two-Hour Phife Dawg Tribute
“As far as eulogies go, Hot 97 playing a two-hour block of your finest work curated by a longtime NYC radio DJ with a penchant for crate digging and ‘the real hip-hop’ of ’90s rap sounds pretty spot-on for the late great A Tribe Called member Phife Dawg. It also sounds pretty spot-on for playing during a particularly upbeat afternoon of getting work done. Luckily, Peter Rosenberg just uploaded Sunday’s show to Soundcloud so you can revel in both.” —Najib Benouar

Miles Ahead
“Last weekend gave us Tom Hiddleston as Hank Williams in I Saw the Light and Ethan Hawke as Chet Baker in Born to Be Blue. And while neither indie flick was as successful as Batman v Superman (or My Big Fat Greek Wedding 2, for that matter), we have high hopes for this week’s troubled musician biopic, Miles Ahead. Don Cheadle both stars and directs. We don’t know what to expect (early buzz: mixed), but we’re intrigued.” —Chris LaMorte

Mapplethorpe: Look at the Pictures
“This Monday, the documentary about photography legend Robert Mapplethorpe will finally air on HBO. I’ve been looking forward to seeing footage from his days in New York back in the ’70s since I heard this documentary was in the works—his art was so provocative and controversial at that time, it’ll be interesting to view it now through a current lens. Any interviews that’ll be in there are sure to be gold (expecting Debbie Harry and Brooke Shields, among others), and I’m crossing my fingers for ample Patti Smith footage.” —Ilana Dadras

“Let It Bang” by A$AP Ferg
“My running music is divided into two distinct genres by season: fall/winter belongs to death metal concept albums about WWII, and spring/summer is for highly excitable rap music. Which brings me to ‘Let It Bang,’ the new A$AP Ferg single with ScHoolboy Q that just popped up on Spotify. Now, I could say something about the ‘menacing snare’ of the beat or throw around the word ‘bars’ a lot, but I won’t. Because I know next to nothing about music, and much less than that about hip-hop. As a matter of fact, I think I understood 10% of the words rapped in this song. But the beat is... fun. And whatever A$AP Ferg is talking about, he sounds really excited by it. And that’s all I need to have something to run to.” —Eric Twardzik

... And Here’s a Really Good Instagram Just Because
“I like to look at travel-related Instagram feeds. This works out pretty well for me. Partly because there are a lot of travel-related Instagram feeds out there, but mostly because I get to accidentally stumble across ones like @theplanetd from time to time. Maybe you’ve heard of it because it’s won everything. Maybe you haven’t and it’ll all be new to you. Either way, it’s out there and it would like nothing more than to throat-punch you with its highly aspirational, highly technicolor ways. I have no excuse for referencing throat-punching just then, but hopefully we can all learn from this experience.” —Kelly Larson