House of Cards, Christian Bale and All the Drugs a Band Can Endure

Entertaining Diversions for the Weekend Ahead 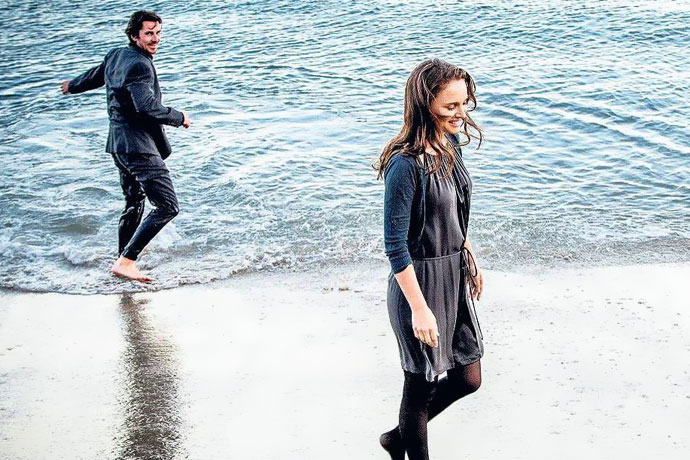 READ
Trouble Boys: The True Story of the Replacements by Bob Mehr
The Replacements were just one of those bands whose fights were as legendary as their songs. So this bio of the Minnesota rock band written by music critic Bob Mehr—with insight from singer-songwriter Paul Westerberg and Tommy Stinson—explains exactly how that could be. Yes, you’re right. Drugs are involved.

BINGE
House of Cards Season 4
Because we live in a country where politics-as-entertainment does not exist, the fourth season of House of Cards comes out on Friday to fill that gap.

WATCH
Knight of Cups
Early word is that even for Terrence Malick, this new film is pretty Terrence Malick–y. But the story of a screenwriter (Christian Bale) romping through a surreal Hollywood landscape involving black lace and swimming pools can make any long, ponderous voice-over worth it. In NY/LA theaters on Friday; nationwide March 11.

SEE/HEAR
“Light It Up (feat. Nyla & Fuse ODG)” by Major Lazer
Major Lazer, that supergroup of people with the unlikely names of Diplo, Walshy Fire and Jillionaire, have gone to Ghana to film funerals for the video for their new single, “Light It Up.”