We’re Giving Out Oscars for the Oscars

These Moments from the 2016 Ceremony Definitely Deserve Recognition 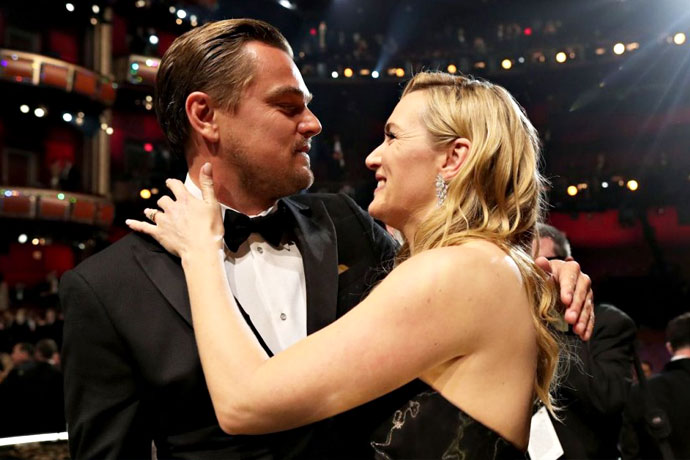 You might have thought last night’s surfeit of Oscar accolades fully recognized the outstanding contributions that filmmakers have made to our lives.

We think there were many performances, roles and strange neckwear that are still in need of a little recognition. The ones that actually occurred last night.

Least Expressive Face for Someone Who’s Supposed to Be the Greatest Actor: Leo DiCaprio

Most Ill-Advised Attempt to Not Just Wear a Tie Like Everyone Else’s: Jared Leto

Best Skit Cameo That Made Us Want to See That Person Get Back into Acting and Stop Wasting Her Time with the Talk Show Gig: Whoopi Goldberg

Achievement in Not Reacting When His First Name Was Called but Not His Whole Name: Mark Ruffalo Losing to Mark Rylander for Best Supporting Actor

Achievement in Poorly Timing the Important Part of Your Speech: Jenny Beavan, “I just want to say one quite serious thing, I’ve been thinking about this a lot...” [cue music]

Most Likely to Turn Down Role to Present “Short Film”: Kevin Hart

Actor You Most Don’t Want to Be Seen Presenting Next to if You Want People to Notice You: Charlize Theron

Achievement in Waiting to Pull Out That Inevitable Trump Joke: Andy Serkis, 1:25 Minutes

Most Promising Audition for Next Year’s Oscars: Olivia Munn