Don’t Worry. We’ll Explain Everything. Just Get Ready to Binge Until Your Eyeballs Fall Out. 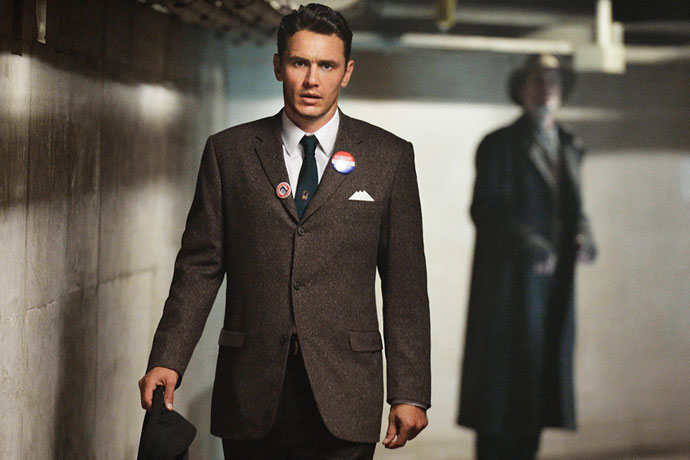 BINGE NOW
11.22.63 on Hulu
Stephen King and J. J. Abrams and James Franco all together in a giant swirling time-traveler-JFK-assassination mix-’em-up? Sounds interesting. But what’s with those periods in between the numbers 11.22.63? That seems more of a modern way to write a date. Or is that what they want us to believe?

BINGE LATER
Love on Netflix
This is a Judd Apatow show for Netflix, available starting Friday. It seems to be about sad but quirkily lovable people going through some kind of tough relationship stuff. You probably guessed that, though, huh?

READ
Better Living Through Criticism by A. O. Scott
The esteemed New York Times film critic takes on beauty, truth, Aristotle and The Avengers in his new work, which deals with the nature of criticism itself and comes out tomorrow. We’re pretty sure it boils down to this: everyone’s a critic. ¯\_(ツ)_/¯

HEAR
“Control” by Dreller
We’ll just assume you already legally purchased the new Kanye thing. (The guy’s broke. He needs your cash—and quick!) So let us tell you about this gentleman from London instead. He’s a multi-instrumentalist, a filmmaker and an animator. Mostly, though, he has a catchy new song and video you will like.