“Really, Though, Who Else Would You Have Expected for the Bowie Tribute?”

Your 10 Talking Points for Today 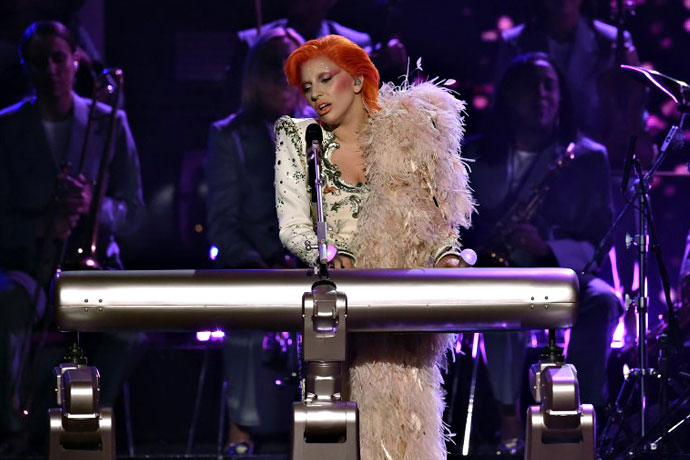 1. “Did you hear about the conflict behind Morrissey’s upcoming Supreme campaign? I don’t know, something about White Castle.”

2. “If you have to ask your significant other what your song is, then you don’t have one.”

3. “I’m not surprised at all that TMZ operates like a legitimate intelligence agency.”

4. “Hope you’re ready for another years-long feud between Kanye and Taylor Swift.”

5. “Whether you know her from Silence of the Lambs or Grey’s Anatomy says a lot about you.”

7. “Really, though, who else would you have expected for the Bowie tribute?”

8. “Never heard of any of them either, but I guess that’s the point.”

9. “Like John Oliver said, ‘The Trump version of the Wizard of Oz would be saying, “Hey, Dorothy, go fuck yourself.”’”