Your 10 Talking Points for Today 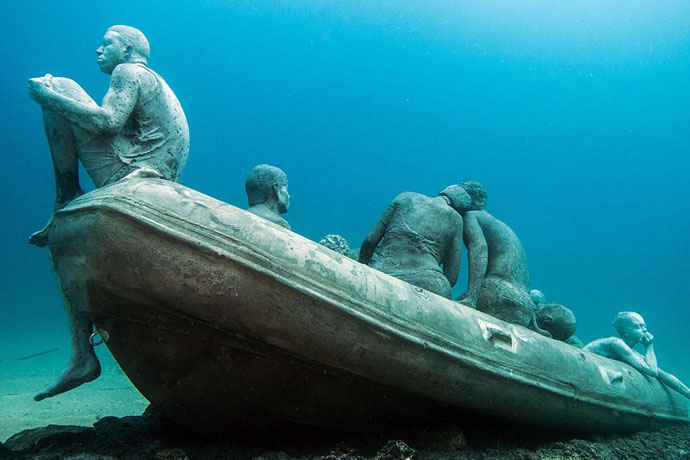 1. “Yeah, I had a weird hankering for Red Lobster after Beyoncé’s Super Bowl performance, too.”

2. “The smoothest piece of leg justice you’ve ever seen. No, I don’t mean Ruth Bader Ginsburg, you perv.”

4. “A diploma from the Harold Ramis Film School hanging behind your desk...”

5. “You can live in Michelangelo’s Tuscan villa. Yes, that Michelangelo. No, not the Ninja Turtle. What’s wrong with you today?”

6. “You can mess with all those hoity-toity craft beers, but Sierra Nevada Pale Ale is still your favorite brewer’s favorite beer.”

8. “You can make the case that every whip-smart woman on television today was inspired by Dana Scully.”