Pornographer Dads and Other Intriguing Items for You to Consider 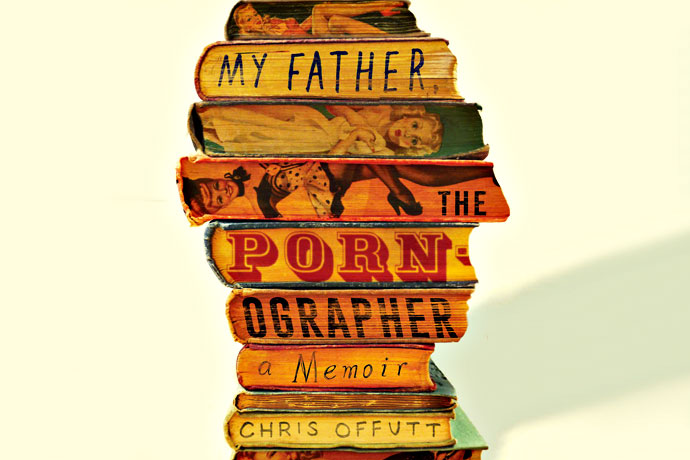 READ:
My Father, the Pornographer by Chris Offutt
Some dads are lawyers. Some are bricklayers. Chris Offutt’s dad had another way to put food on the table. He wrote dirty books. Four hundred of them—a legacy he left to his son. So, yeah. This memoir should be pretty interesting.

HEAR:
Kingsized by Dressy Bessy
We’ll be honest. We haven’t thought about Dressy Bessy, the Denver-based power pop-sters, in a while. They were part of the whole Elephant 6 Collective. (You know, Apples in Stereo, Neutral Milk Hotel, Of Montreal. That crew.) But they released their first album in nearly eight years this week, so we just realized we’ve missed them.

WATCH:
Full Frontal with Samantha Bee
If you missed the first two nights of the former Daily Show correspondent’s new late-night thing on TBS, we suggest hopping over there now to investigate. But we warn you the title is highly misleading.

DRINK RESPONSIBLY:
Speaking Easy
This is a new cocktailing podcast with two drinks enthusiasts—which is a polite way to say they’re not professional bartenders, not that they’re alcoholics. Their shows are thoughtful examinations of spirits and mixology, and their website has a decent archive of recipes. So, we guess you don’t really need to listen. But humor them.