“It’s the Only Process More Mystifying Than Using a Groundhog as a Weatherman.” 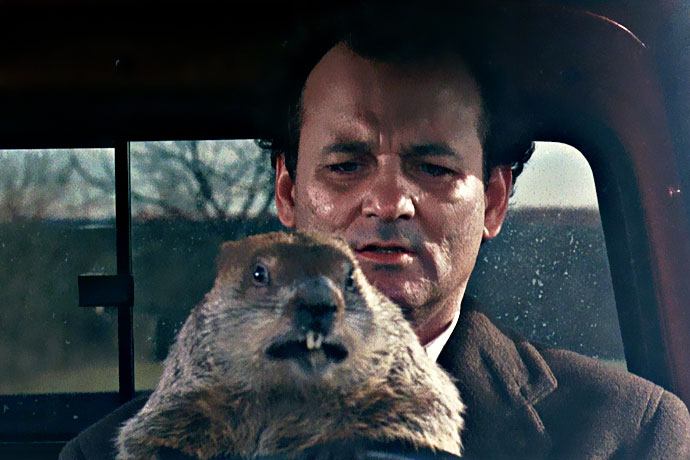 1. “The results are in: Punxsutawney Phil did not see his shadow this morning. We’re in for an early spring.”

2. “Speaking of which, the only process more mystifying than using a groundhog as a weatherman is the Iowa caucus system. Maybe they should combine them.”

3. “If Alphabet Inc. is the most valuable publicly traded company in the world, call me Miles Davis. That didn’t make sense, did it...”

4. “Word is, there’s an even higher quotient of leopard-print jackets and oversize coats in New York this week.”

6. “Peyton Manning’s mediocre season is comparable only to my lackluster performance during the 1996 Indianapolis Pee-Wee League playoffs.”

7. “I still haven’t read David Foster Wallace’s Infinite Jest, but I’d be glad to talk your ear off about its lasting relevance.”

9. “There’s something profound about Louis C.K.’s latest web series. I just don’t know what it is.”

10. “Pretty sure PB&J sandwiches qualify as art, though only in Brooklyn.”