“Though, Presumably, the Right Tie Could Really Turn Things Around for Kasich.” 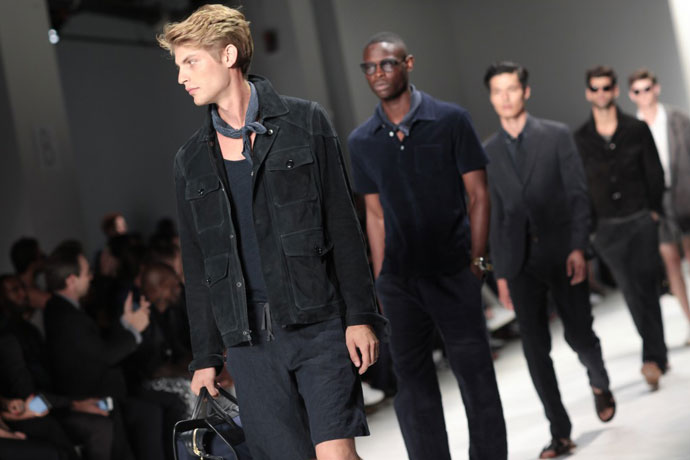 1. “I can’t believe it’s finally the day. No, I’m not talking about Iowa. I mean New York Fashion Week: Men’s. Though, presumably, the right tie could really turn things around for Kasich.”

2. “Hey, did you ever see the super-low-budget indie film DiCaprio did just before Titanic? Of course you didn’t, no one has.”

3. “YAHHHHHH! Oh, don’t mind me. I was just quoting that new oral history of Howard Dean’s famous scream. So why don’t you try to keep it down.”

4. “Do you know how much money I could be making if I had called in sick, flown to Iowa and sold ‘Hot Chick for Trump’ buttons? A lot, that’s how much.”

5. “Did you hear the one about the list of 100 jokes that shaped modern comedy? That’s a question, not a joke.”

6. “So I hear that tall sword-swinging lady from Game of Thrones is going to be in the next Star Wars after all. And she’s actually going to do something this time.”

7. “George Saunders? Yeah, that guy who writes all those crazy stories with insane interior monologues. Anyway, he’s got a new one in The New Yorker. No, Steve, I’m not giving you my login info.”

8. “Trump vs. Hillary—I’m starting an office pool. Who wants in? Anyone? Anyone?”

9. “Sesame Street just launched its own venture capital firm. This is a huge opportunity for us.”

10. “I couldn’t sleep last night. Not after seeing this photo of a homemade Bernie Sanders puppet.”