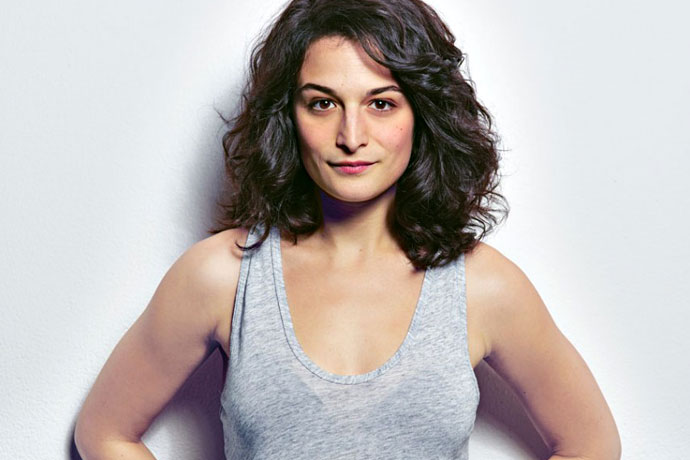 Here’s where we distill our expert Internet-consuming abilities into a concise list of 10 daily bons mots for you. Feel free to deploy them at will to earn great renown as a sparkling font of pop-cultural knowledge. We call it: The Cooler.

1. “Yeah, it’s kind of a big deal that the Broncos have elected to wear white uniforms to play the Super Bowl. The last 10 of 11 teams who’ve won were wearing white, and the sartorial precedence doesn’t end there. Yes, I just said ‘sartorial precedence.’ Why?”

2. “It’s the next big thing in the world of wine. You don’t always know what you’ll get when you pop a cork, but that’s part of the fun.”

4. “I never liked the ‘like’ button anyway, so I’m glad Facebook has finally decided to mess with it. Seriously.”

5. “If I were still at Sundance, I wouldn’t be sulking around with all the self-serious indie directors. I’d be hanging out with Craig Robinson and Jenny Slate. I like Jenny Slate more than I like the ‘like’ button.”

6. “Carl from accounting is trying to get a few of us to all go in on a new car together. I guess he heard that Ford was launching a fractional car ownership program. Oh, Carl.”

7. “Get this: Scandinavian archaeologists keep digging up horse skulls in old buildings and now they’re pretty sure that the skulls were being used as ancient sound systems.”

8. “Yeah, I heard about the new Barbies. That’s cool, but has anyone heard anything about a dadbod Ken?”

9. “You should always have kitty litter in your car. That’s just good advice.”

10. “Valentine’s Day dinner at Waffle House. Who would like to handle the punch line here?”