The Blizzard, the Election and the Most Boston Movie Ever Made 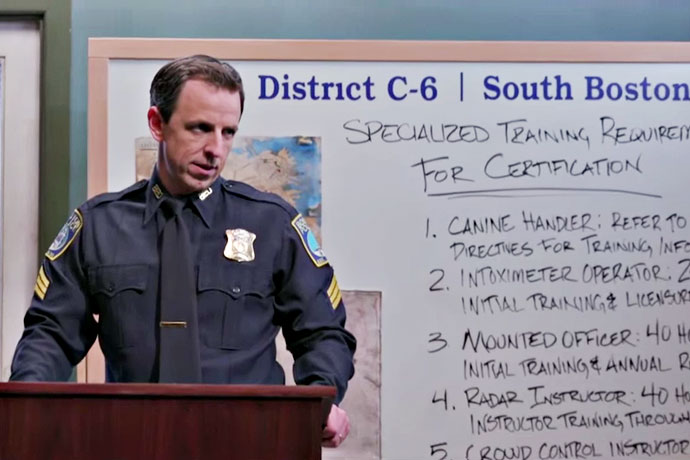 Not-Great Expectations: Here’s what to expect from the epic blizzard that’s supposed to hit the East Coast. It’s... nothing good.

Where Is the Love?: One writer observes the unusual dearth of love songs on America’s Top 40.

You Betcha: According to gamblers, betting markets are more accurate than polls for predicting elections. The takeaway from those markets: go big on Trump, and even bigger on Hillary.

Crash Test: Yet another Judd Apatow project is in the works, this one for HBO. It’s called Crashing and it stars Pete Holmes.

At a Los for Words: The Wall Street Journal declares Los Angeles is emerging as a new men’s style capital.

One-a-Days: A man listened to at least one complete album every day for one year. This is what he learned.